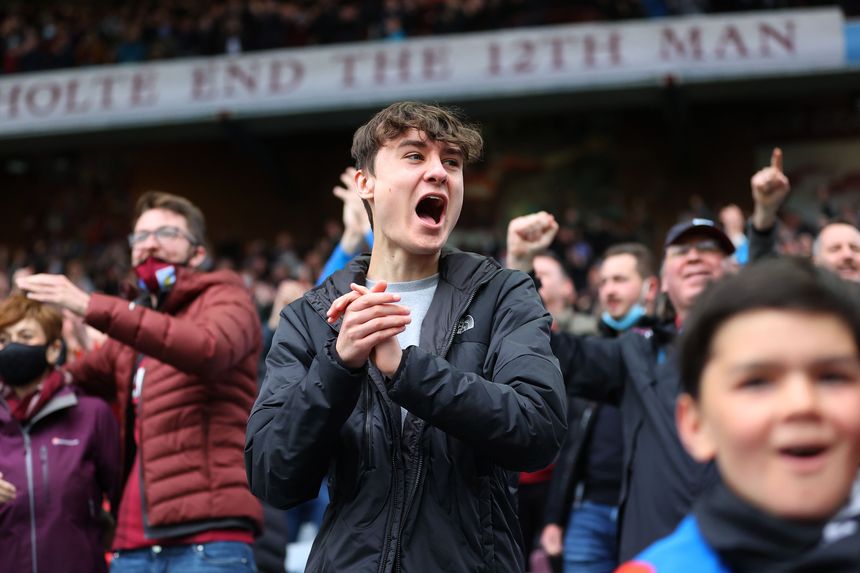 The launch of the 2021/22 Fantasy Premier League on Tuesday prompted a buzz of excitement from FPL managers all across the world.

Managers got a sense that the game was about to live when all 20 clubs teased out some of their player prices. But for @LetsTalk_FPL it was all about the unsung heroes in the centre of midfield.

For FPL Daily presenter @OliviaBuzaglo, she is drawing inspiration from the UEFA Euro 2020 performances of Chelsea's German midfielder Kai Havertz, who is priced at £8.5million in the 2021/22 game.

Kai Havertz is going straight into my @OfficialFPL team for next season. #FPL

Two days of price reveals meant only one thing for @goweramg, while @ElKneeKnow was keeping a keen eye on the news filtering from all 20 PL clubs.

Keep your eyes peeled - once those price reveals get started then the launching of the game is imminent!#FPL https://t.co/cMTygRdkSs — Andrew Gower (@goweramg) June 20, 2021

On a real, I’ve been more pumped up from the #FPL player price reveals than Euros Fantasy. Something about it that doesn’t get me to check my phone after every match and plan out my next transfer. Same for World Cup 2018. Tournaments just ain’t cut out for it. #EuroFantasy

The values of Robert Sanchez, Diogo Jota and Raphinha were too good to ignore for @Conk_fpl while @BenKelly9 was excited to see Brentford reveal four player prices ahead of their maiden PL campaign.

So that's Sanchez, Jota, and raphinha going into my team for the season after those price reveals. 👀 #FPL #fplpricereveals

Mad excited for the season now!

For @fplmacks, the way that managers are forced to choose between premium players was a welcome challenge.

Excited for the new season! To me the premium prices seem not to reflect past performance but to force players hands into choosing A or B, making it so we can’t cover all our bases. Much more exciting! #FPL #FPLCommunity

The thought of creating a fresh 15-man squad prompted much joy from @OfficialUssef, @PratikGhogale and @LukeConlaund4.

FPL expert @zophar666 pointed out that the early release of the game could present managers with a number of bargains should players move between PL clubs, while @ffscout_az bemoaned the fact that he is only able to select three Brighton & Hove Albion players.

Love that @OfficialFPL are releasing prices this early. Lot of transfer window movement still to happen between clubs so we could see some bargains when players move. pic.twitter.com/5DOBX93eRv