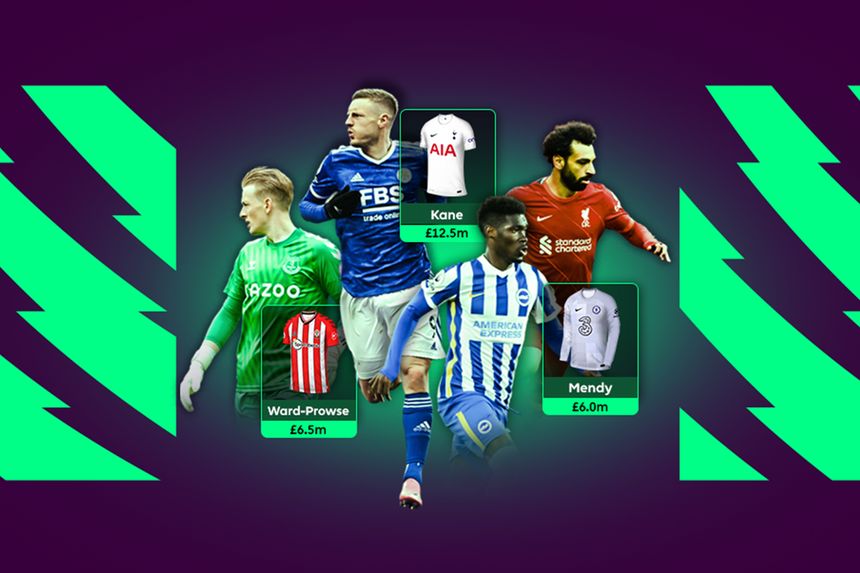 Fantasy Premier League is live and managers can create their squads now for the 2021/22 season.

You can register your team ahead of the start of the new campaign, which kicks off on Friday 13 August.

With a £100million budget to spend and unlimited transfers until Gameweek 1, you can use the next seven weeks to tinker with potential team selections.

Will Fantasy Premier League's top scorer from last season, Bruno Fernandes (£12.0m), be the first player you pick for your squad?

Or will you back one of the newcomers to the Premier League like Brentford forward Ivan Toney (£6.5m)?

Fantasy Premier League enables you to create and join up to 20 private leagues with friends.

And remember, how early you register can influence your chance of winning your mini-leagues, as well as prizes.

Go to Fantasy Premier League and create your squad now.