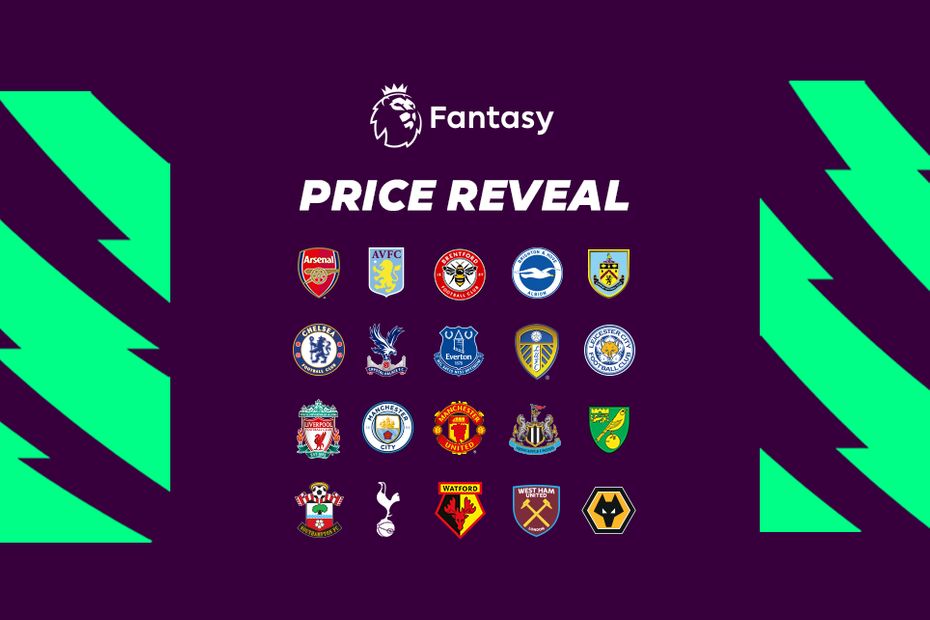 Click on the links below to find out more, including full Fantasy price lists for 13 teams, and to prepare for when the game goes live.