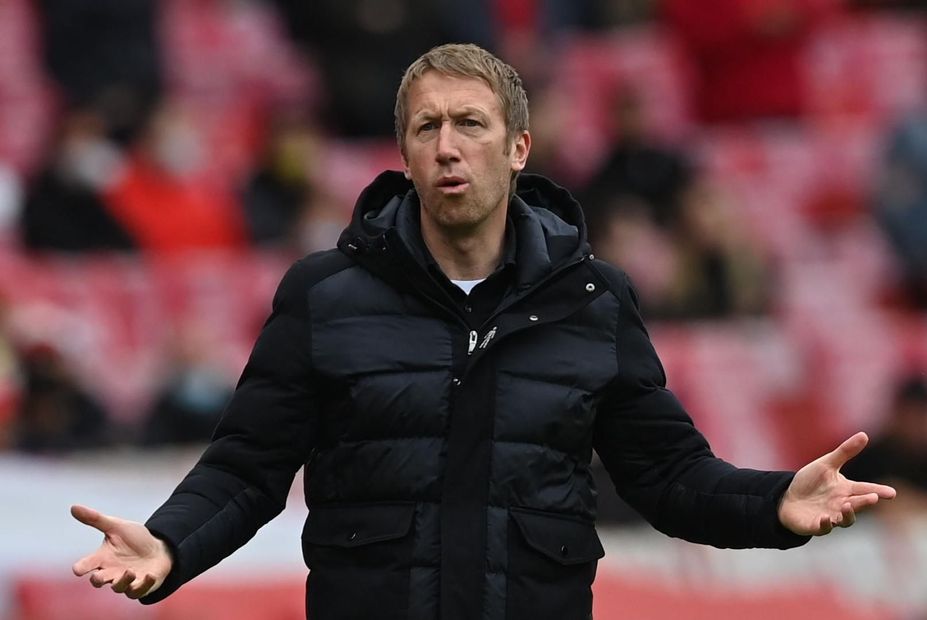 The Scout explains how to use your Bench Boost, Free Hit, Triple Captain and Wildcard in Fantasy

Over the season, Fantasy Premier League managers have the opportunity to give their points total a big boost by using their chips.

Managers have a total of five chips at their disposal over the course of a season.

Only one chip can be played in a single Gameweek. The chips available are as follows:

The points scored by your bench players in the next Gameweek are included in your total.

Make unlimited free transfers for a single Gameweek. At the next deadline your squad is returned to how it was at the start of the Gameweek.

Your captain points are tripled instead of doubled in the next Gameweek.

All transfers (including those already made) in the Gameweek are free of charge.

The Bench Boost and Triple Captain chips can each be used once a season and are played when saving your team on the my team page. They can be cancelled at any time before the Gameweek deadline.

The Free Hit chip can be used only once and is played when confirming your transfers and can't be cancelled after confirmed.

You can use your Wildcard chip twice in a season, but only once in either half of the season. The chip is played when confirming transfers that cost points and can't be cancelled once played.

Please note that when playing either a Wildcard or your Free Hit chip, any saved free transfers will be lost. You will be back to the usual one free transfer the following Gameweek.

Part 1: What is FPL?
Part 2: How to pick a squad
Part 3: Managing your team
Part 4: How to make transfers
Part 5: How FPL points are scored
Part 7: Mini-leagues and FPL Cups
Part 8: How to use the statistics menu