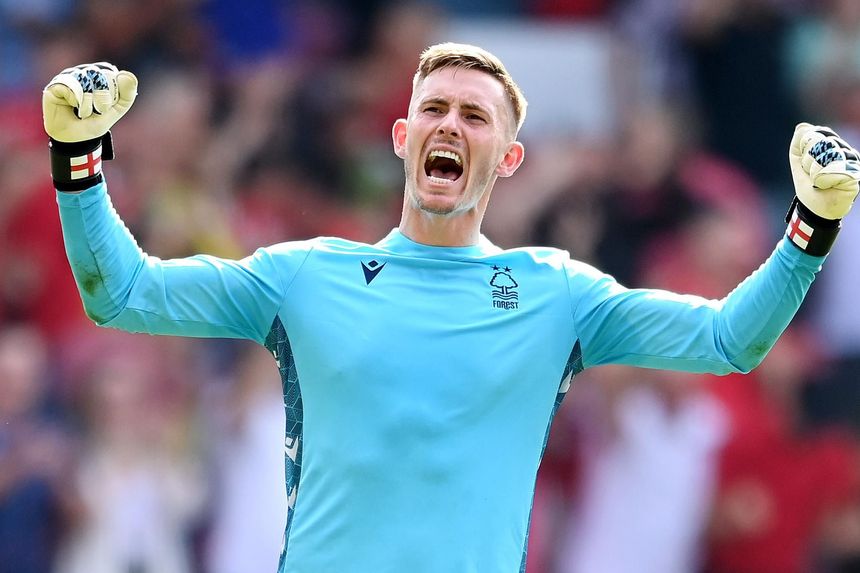 Managers in Fantasy Premier League earn points from their players for a number of actions.

These include goals, assists, clean sheets and saves. They can also earn additional bonus points if they among the top-performing players in the Bonus Points System (BPS) in any given match.

If a player has been substituted before a goal is conceded, this will not affect any clean sheet points provided they have played 60 minutes.

Assists are awarded to the player from the scoring team, who makes the final pass before a goal is scored.

If an opposing player touches the ball after the final pass before a goal is scored, significantly altering the intended destination of the ball, then no assist is awarded.

Should a touch by an opposing player be followed by a defensive error by another opposing outfield player then no assist will be awarded. If the goalscorer loses and then regains possession, then no assist is awarded.

If a shot on goal is blocked by an opposition player, is saved by a goalkeeper or hits the woodwork, and a goal is scored from the rebound, then an assist is awarded.

If a player shoots or passes the ball and forces an opposing player to put the ball in his own net, then an assist is awarded.

In the event of a penalty or a free-kick, the player earning the penalty or free-kick is awarded an assist if a goal is directly scored, but not if he takes it himself, in which case no assist is given.

The Bonus Points System (BPS) utilises a range of statistics to create a BPS score for every player.

Examples of how bonus point ties will be resolved are as follows:

Part 1: What is FPL?
Part 2: How to pick a squad
Part 3: Managing your team
Part 4: How to make transfers
Part 6: How to use chips
Part 7: Mini-leagues and FPL Cups
Part 8: How to use the statistics menu