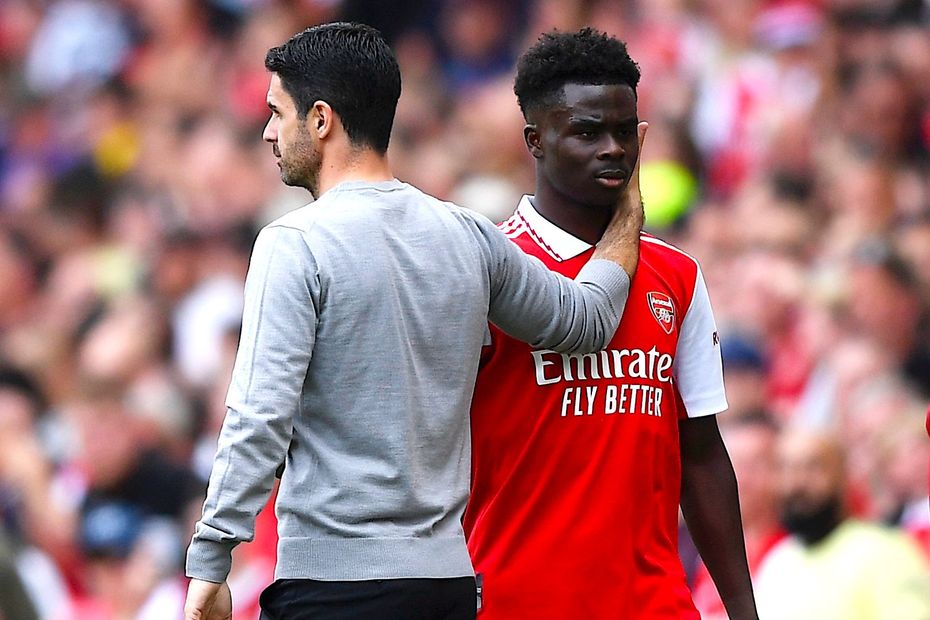 The Scout outlines how to pick your formation, starting line-up, captain and substitutes in Fantasy

Managers in Fantasy Premier League must choose a starting XI from their 15-man squad before each Gameweek deadline, which is 90 minutes before the opening match of the Gameweek.

Any formation can be chosen as long as the line-up includes one goalkeeper, at least three defenders, at least two midfielders and at least one forward.

You can change formation by replacing a starter with a player off the bench, who is listed in a different position in the game.

All your points for the Gameweek will be scored by these 11 players.

But if one or more player doesn't feature they may be automatically substituted. This makes ordering your substitutes correctly important.

Based on the priorities you assign, automatic substitutions are processed at the end of the Gameweek as follows:

If any outfield player doesn't play, he will be substituted by the highest-priority outfield substitute who played in the Gameweek and doesn't break the formation rules. (For example, if your starting XI has three defenders, a defender can only be replaced by another defender.)

Part 1: What is FPL?
Part 2: How to pick a squad
Part 4: How to make transfers
Part 5: How FPL points are scored
Part 6: How to use chips
Part 7: Mini-leagues and FPL Cups
Part 8: How to use the statistics menu