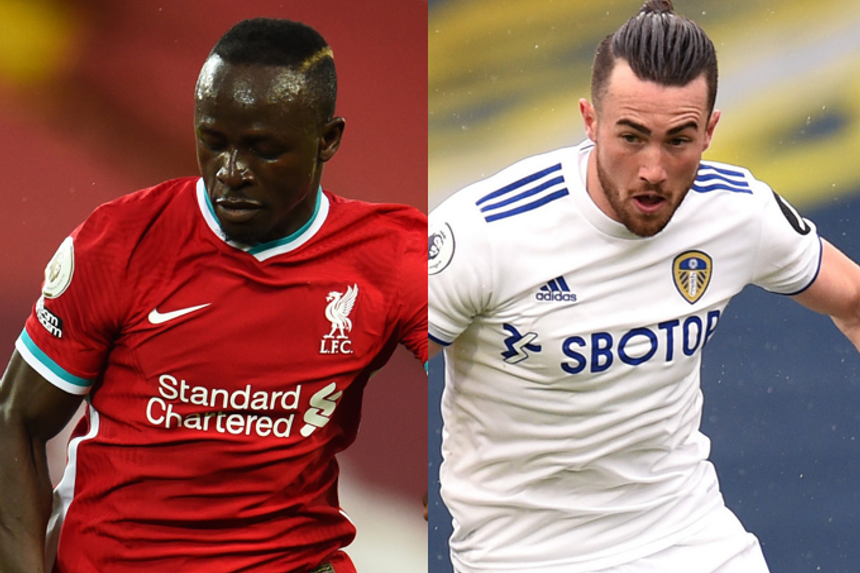 Who to target for the final day? What the experts say
Scout Selection: Harrison can reward final-day backers
FPL title race: Kane or Salah could decide the champion

Mane has blanked in only one of his last seven starts ahead of Liverpool's crucial home encounter with Crystal Palace.

He is owned by only one of the two FPL Cup finalists - Liverpool fan James Taylor, who is ranked 50th in the world ahead of Gameweek 38.

The pair each have Trent Alexander-Arnold (£7.8m) and Mohamed Salah (£12.9m) as Liverpool look for the win to secure their place in the UEFA Champions League next season.

And they also own Patrick Bamford (£6.6m) for Leeds United's home match with West Bromwich Albion.

However, Begg's decision to double-up on the Leeds' attack with Harrison could prove advantageous against a West Brom side that has conceded a competition-high 73 goals in 2020/21.

Winger Harrison has hauls of 13 and 16 points in his last seven appearances.

Finally, Aston Villa's home match against Chelsea is another potentially vital fixture in the final.

Villa fan Beggs owns frontman Ollie Watkins (£6.4m), who has blanked only once in his last eight outings.

But Taylor's goalkeeper Edouard Mendy (£5.2m) has proved a reliable source of returns for Chelsea with 33 points in his last five away matches.

Good luck to both players for their final showdown!