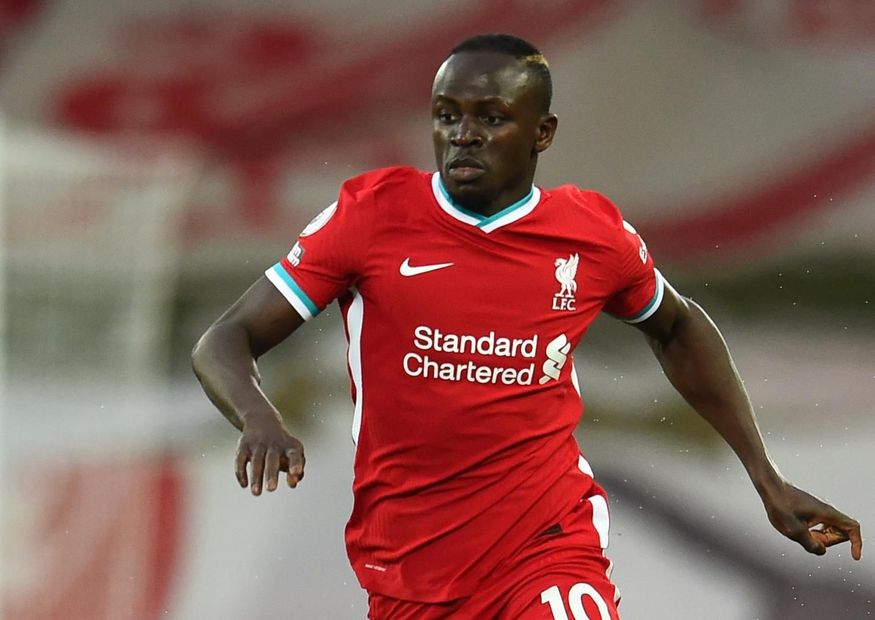 The Scout’s panel of experts discuss the players who should be targeted by managers in Fantasy Premier League for Gameweek 38.

Sadio Mane (£11.7m) looks a great differential heading into Gameweek 38. He's sure to start given Diogo Jota (£6.9m) is injured and UEFA Champions League qualification is on the line.

He hasn't been putting away chances at his usual rate this season, but that's not going to continue indefinitely.

With a home match against West Bromwich Albion in front of their fans, I am expecting Leeds United to finish strongly.

Jack Harrison (£5.5m) is owned by just 5.6 per cent but has registered two double-digit hauls in his last seven matches. Registering ninth among midfielders for influence in the ICT index, he could be the perfect differential.

Strong home games are where I will be focusing my attention. Leeds playing in the Premier League for the first time in front of fans since their promotion is huge. I really like Mane as a differential as well.

Look to players from teams playing for European spots. The likes of Mane, Kai Havertz (£8.3m), Michail Antonio (£6.6m) and Mason Mount (£7.3m) are great differentials and will have plenty to play for.

Leeds fans will have a chance to cheer on their team after a successful season and their players will want to put on a show. Raphinha (£5.5m) is a standout for me but Stuart Dallas (£5.4m) and Harrison are also great picks.

It hasn't quite been the Riyad Mahrez (£8.1m) version 2.0 coronation season that we'd hoped for from Said Benrahma (£5.9m), but he's coming on late and I expect David Moyes will want to create a platform for a big jump in year two.

Look for Benrahma to close out strong against Southampton.

I like the idea of targeting Manchester City players. I think Pep Guardiola will start to play his strongest team in order to get ready for the UEFA Champions League final.

Also there is a six-day gap between Gameweek 38 and the final, which is perfect preparation. Class is permanent.