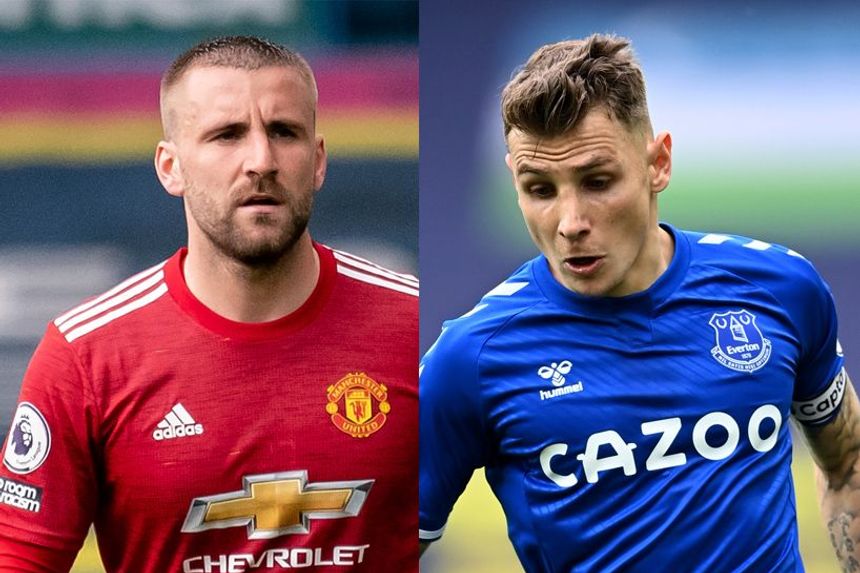 FPL team news: Late test for Jota
Nominees to join Hall of Fame in 2021
Who to target from clubs still in Europe? What the experts say

With nine sides set to play at least twice in Double Gameweek 35, The Scout’s panel of experts look at the best defenders for managers in Fantasy Premier League to consider.

With the exception of Crystal Palace, who face Sheffield United and Southampton, no side have a set of fixtures in the Double where two clean sheets look certain so I'll be looking to invest in defenders with the potential to register attacking returns.

While Everton's fixtures against West Ham United and Aston Villa don't offer too much clean-sheet potential, Lucas Digne (£6.1m) has set-piece and attacking prospects which make him a great pick.

Two of the Premier League's most creative left-backs, Luke Shaw (£5.4m) and Digne, would be high on my shopping list this week. Both are the most creative players for their sides and also take set-pieces.

Crystal Palace defenders look good for clean sheets with their great fixtures, while Digne and Shaw are great attacking picks.

Shaw, Digne and Trent Alexander-Arnold (£7.6m) would be my call-outs in the defensive picks. They're all at the higher end of the budget but the attacking threat they offer alongside the chance of clean sheets make them worth the outlay.

Liverpool pair Andrew Robertson (£7.1m) and Alexander-Arnold have a fine home match against Southampton and are the top two defenders in FPL's ICT Index this season.

Third is Shaw, who is averaging 4.2 points per match and has strong attacking threat. Timothy Castagne (£5.8m) is another option, with two attacking returns in Leicester City’s last three outings.