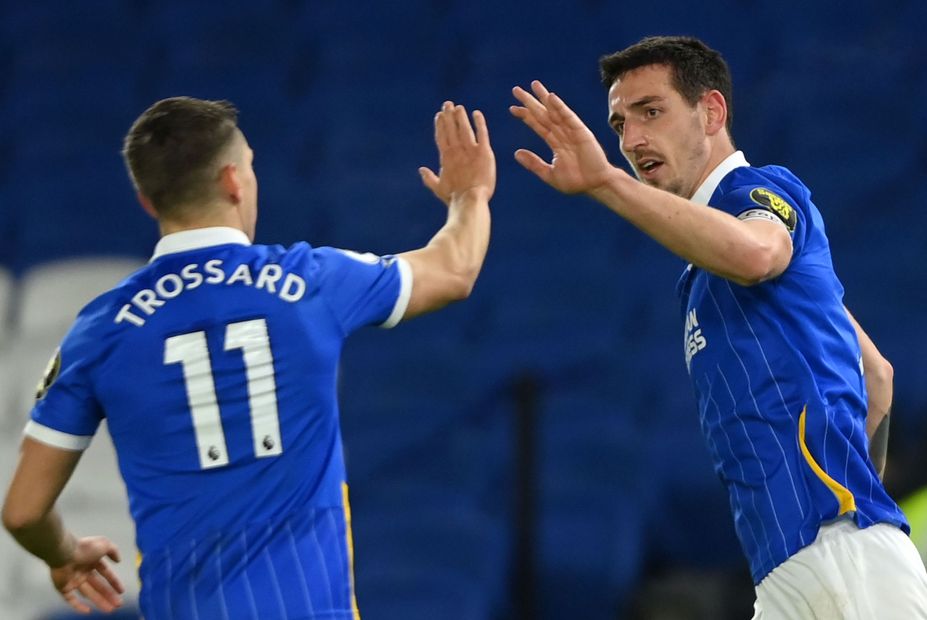 According to the Fixture Difficulty Ratings (FDR), each of their next three matches score no more than three.

Lewis Dunk (£4.9m) has already shown his potential at both ends of the pitch against two of his upcoming opponents.

The centre-back scored against Wolverhampton Wanderers and claimed a clean sheet and two bonus points against Leeds United.

Joel Veltman (£4.4m) offers a cheaper route into the Brighton defence. He has an assist and two clean sheets in their last three matches.

In attack, Leandro Trossard (£5.7m) has been Brighton's most explosive player this season.

The Belgian has four double-figure hauls, recording two of those in his previous four appearances.

When selected, he has been involved in a team-leading 50 per cent of Brighton’s goals.

Since recovering from injury, Welbeck has started the last four matches. He has blanked just once in that run, returning points against Southampton, Newcastle United and Manchester United.

Managers looking for the ultimate differential could consider midfielder Jakub Moder (£5.0m), whose ownership remains under 0.1 per cent in Fantasy.

Moder has started each of Brighton's last three matches and produced seven shots in the box, more than any team-mate.