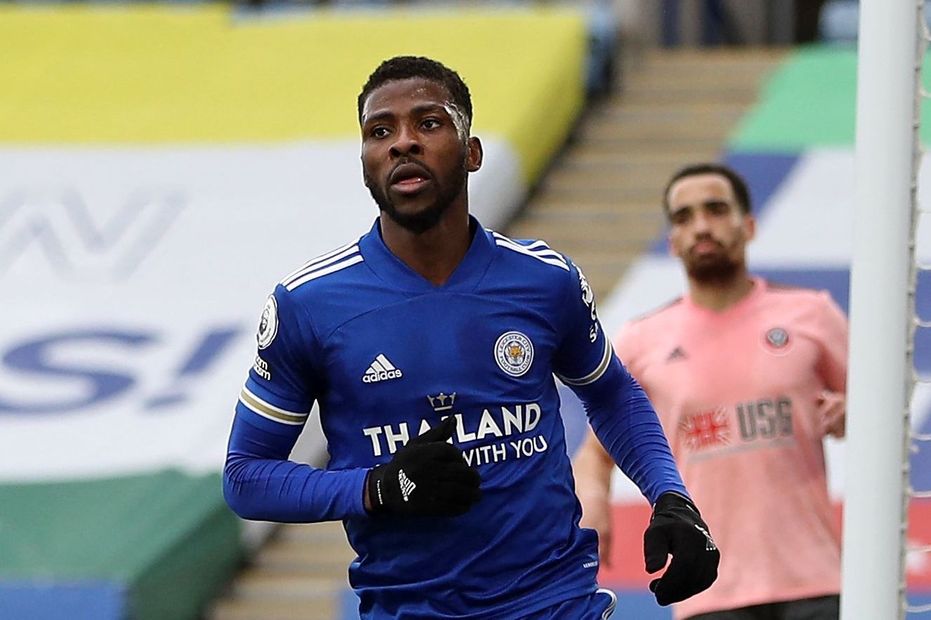 Time for a differential pick such as Iheanacho? The Scout's panel reveal their FPL armband picks

The Scout's panel of experts give their verdicts on who managers should captain ahead of the Fantasy Premier League Gameweek 33 deadline of 18:30 BST on Friday 23 April.

Perfect Gameweek for a differential captain. Kelechi Iheanacho (£6.1m) is on an outstanding run of goals and has the perfect blend of form and fixture at home to Crystal Palace.

Bruno Fernandes (£11.6m) will be a popular option due to his ownership, but the Liverpool duo of Mohamed Salah (£12.6m) and Diogo Jota (£7.0m) shouldn't be overlooked.

The two standout options are Iheanacho and Salah. Leeds United have improved drastically so Fernandes and Mason Greenwood (£7.1m) seem more of a punt.

Salah should be nailed-on to start after a rest against Leeds and the Reds need to pick up three points against Newcastle United, so he will be my captain this week.

In FPL, we constantly look for the perfect blend of form and fixture for our captaincy option - so look no further this week than Iheanacho.

Recent totals of 17 points against Sheffield United and 13 points against West Ham United suggest he could put that shaky-looking Palace rearguard to the sword. The Eagles have conceded four goals in two of their last four matches.

I'm on Fernandes at the moment, but could be tempted to move for Iheanacho before the deadline.

It's been a while but I think my armband will be back on Salah. Having been rested at Leeds I will be shocked if he doesn't play 90 minutes at Anfield on Saturday.

It's hard to look past a fresh Salah.

I'm going to take another ride on the Fernandes roundabout. He is going through his poorest patch of form since joining Manchester United but was very unlucky not to return in the last match and has a great fixture.