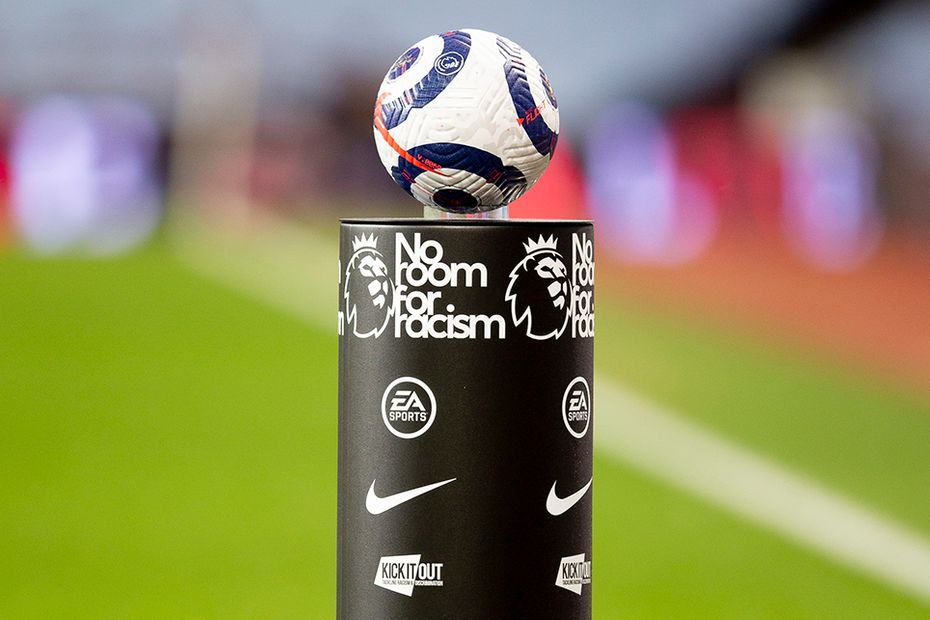 How to report abuse on social media
Premier League's No Room For Racism Action Plan
Willian: Online abuse has a big impact on me

This weekend’s Premier League matches will feature No Room For Racism messages as the League and clubs continue to work together to fight racism and make it clear that any form of discrimination is unacceptable in football and wider society.

Fans are urged to take action - to challenge and report racist behaviour wherever they see it, including online.

Tackling online hate is a priority for football, and the Premier League continues to work with its clubs and partners to challenge social media companies to take greater preventative measures to stop this abuse appearing on their platforms.

Through its central reporting system, which was launched in June 2020, the Premier League supports players, managers and their families who receive discriminatory abuse. Each case is reviewed, reported to the relevant social media company and legal action taken wherever possible.

The Premier League works closely with all relevant law enforcement authorities to pursue offenders, regardless of location.

As part of its ongoing commitment to take action and encourage reporting of discriminatory abusive messages on social media platforms, the Premier League is supporting clubs to help their fans report racist abuse they see targeted at players.

Supporters can find information and guidance on this here.

Earlier this year, the Premier League launched its No Room For Racism Action Plan, outlining a series of commitments aimed at creating greater access to opportunities and career progression for Black, Asian and other minority ethnic groups in football, and actions to eradicate racial prejudice.

To support the No Room For Racism initiative, current and former Premier League players have been filmed talking about their experiences of racism, the impact it has on them and their families and the importance of challenging and reporting abuse.

These are used within free educational resources made available to more than 18,000 primary schools in England and Wales as part of the Premier League Primary Stars programme.

Academy players from Under-9 through to the Under-23 age groups will also show their support for the initiative by wearing a No Room For Racism sleeve badge at all matches from this weekend.

Ahead of their match against Tottenham Hotspur this evening, Everton's Tom Davies has talked about why we need to work together as a community and a sport to eradicate racist abuse online.