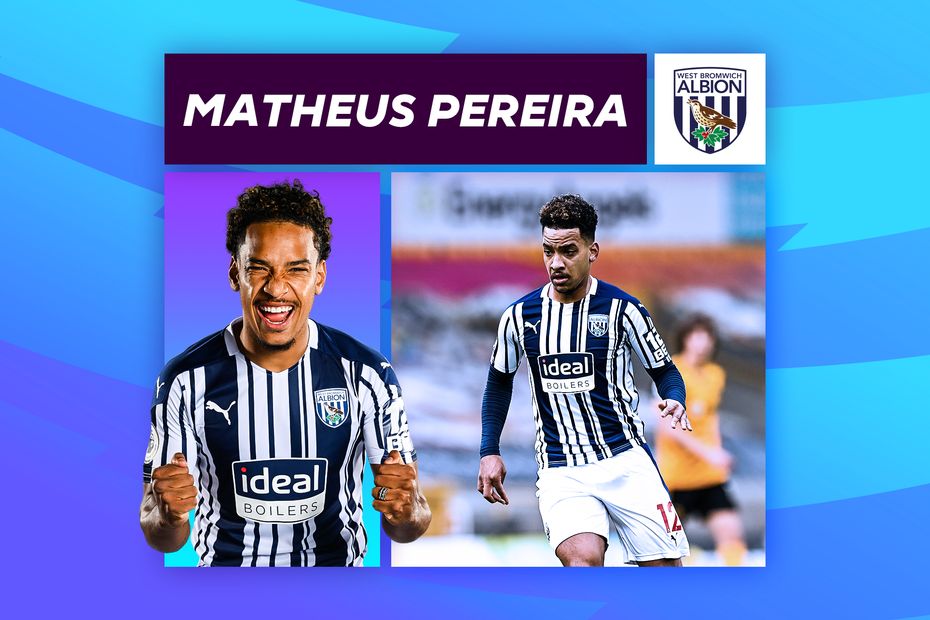 Matheus Pereira will need to produce a number of inspired performances during the run-in if West Bromwich Albion are to pull off a miraculous late escape.

Having been directly involved in 12 of their 25 Premier League goals, Pereira will be the player Southampton fear most at The Hawthorns on Monday.

Pereira’s display at Stamford Bridge outlined why he thrives most in a free role, but fitting him into the side has not always been so easy this season.

He struggles to consistently influence matches when used on either wing, and is not a huge asset for the side when defending inside his own half.

The Brazilian's best contributions almost always occur when he is allowed to play around a centre-forward or front pairing.

With a 20.6 shot conversion rate, he is a good finisher and in tight spaces he can deliver telling passes.

If Sam Allardyce is bold enough to play Pereira in behind Mbaye Diagne and Callum Robinson, it could pave the way for more goals.

In open play he is by some distance their most creative talent. He has produced 28 more key passes than any of his team-mates.

Pereira’s left foot is one of the best in the competition.

His first Premier League goal was a curling 25-yard free kick at Everton, and he has since scored six more times with the same foot.

Mohamed Salah and Patrick Bamford are the only players who have found the back of the net with more left-footed strikes.

Against a Southampton side who have kept only one clean sheet in their last 13 Premier League matches, I anticipate another positive, attack-minded display from West Brom.

Their win at Chelsea should spark an uplift in self-belief and give them momentum to start closing the gap to 17th-placed Newcastle United.

If Pereira can deliver the kind of performance he did in Matchweek 30, West Brom have a great chance of claiming back-to-back victories for the first time this season.