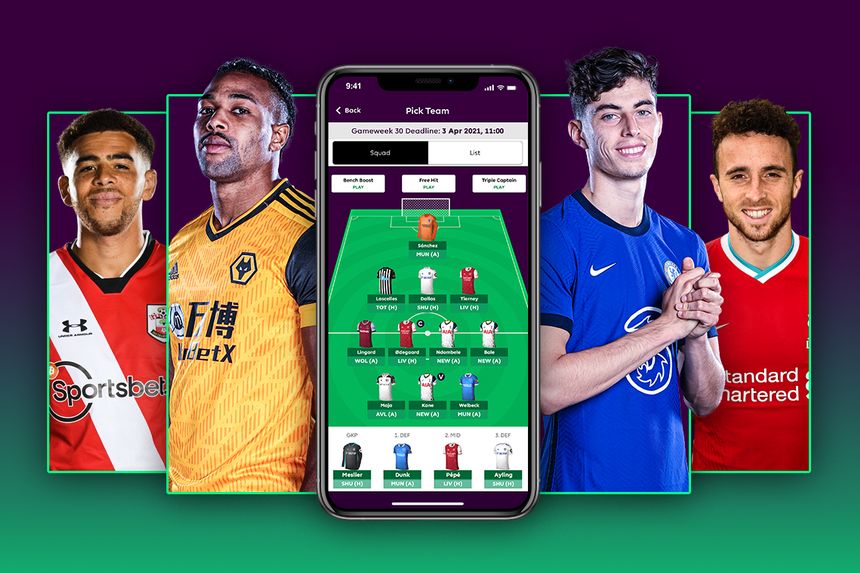 Kings to watch? Best differentials? Find everything you need to know ahead of Saturday's deadline

The Scout provides Fantasy Premier League managers with everything they need to know ahead of the Gameweek 30 deadline of 11:00 BST on Saturday 3 April.

A look at how team news could affect your decisions ahead of the deadline.

Part 1: Fernandes and Kane battle for top spot
Part 2: Vardy and De Bruyne go head-to-head
Part 3: Who to captain in GW30? What the experts say

The Scout picks a 15-man squad for Gameweek 30 and beyond.

The Scout reacts to news that Tottenham Hotspur will play twice in Gameweek 32.

See: Kane and Son to benefit from Double Gameweek