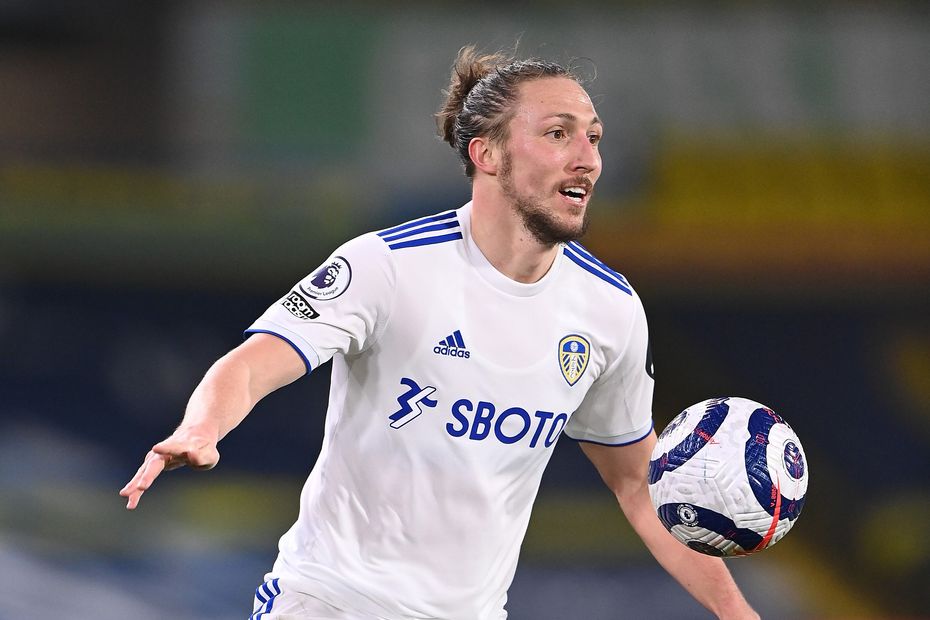 The Leeds United full-back is owned by just 2.6 per cent of FPL managers ahead of his home match against Sheffield United.

Ayling has been a key player in a defence that have conceded just a single goal in their last four matches at Elland Road.

Marcelo Bielsa's side have kept clean sheets against Crystal Palace, Southampton and Chelsea in that run.

Sheffield United, meanwhile, have struggled in attack on their travels this term.

They have scored only six away goals, the worst record in the Premier League.

His total of three shots in the box in the last four Gameweeks ranks third for Leeds, bettering the two of his more popular defensive team-mate Stuart Dallas (£5.1m).

He has also recorded nine touches in the opposition box during that period, more than double the four of Dallas.

When that factor is combined with his potential for another home clean sheet, Ayling can provide strong value in Gameweek 30.