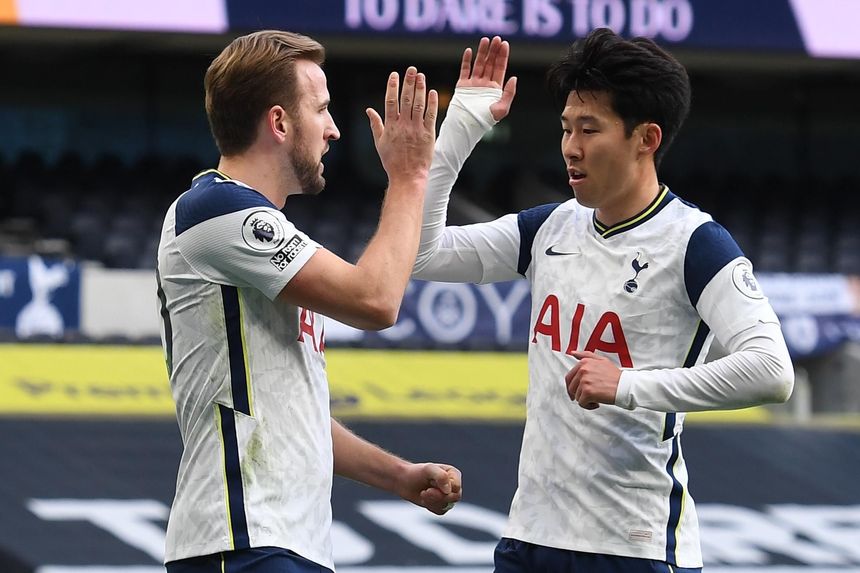 Managers in Fantasy Premier League have another Double Gameweek to plan for following the announcement of a number of rescheduled fixtures.

Tottenham Hotspur’s home match against Southampton, which had  been postponed due to Saints' progress in the FA Cup, will now take place in Gameweek 32.

This means Spurs will play twice in that round of fixtures, with Jose Mourinho’s men also facing a trip to Everton beforehand.

The second and third top-scoring players in Fantasy, they have averaged 7.1 points per match (ppm) and 6.4 ppm respectively.

Crucially, they each produced their season-high hauls against Southampton in Gameweek 2.

Kane scored once and supplied four assists in the 5-2 win to total 21 points, while Son’s four goals earned him 24 points.

That makes the pair standout options for managers who still have their Triple Captain chip left to play.

Those who are looking to play their Wildcard to take advantage of the Double Gameweek should also consider Gareth Bale (£9.7m) and Lucas Moura (£6.6m).

Bale has hauls of 19 and 14 points in his last four outings, while Lucas has blanked only once in his last five starts.

Managers who plan to load up on Spurs players should just be aware that they are among four sides with a Blank Gameweek 33, along with Southampton, Fulham and Manchester City.

Those who still have their Free Hit chip could use it in Gameweek 32, bringing in a trio of Spurs players before reverting to their previous squad for the following week.

The fixture announcement leaves Crystal Palace as the only team who will not play in Gameweek 32.

Palace's trip to Southampton, along with Aston Villa v Everton, are the only two fixtures yet to be scheduled in 2020/21 FPL.

When dates are set for those matches, there are likely to be further Double Gameweeks later in the season.