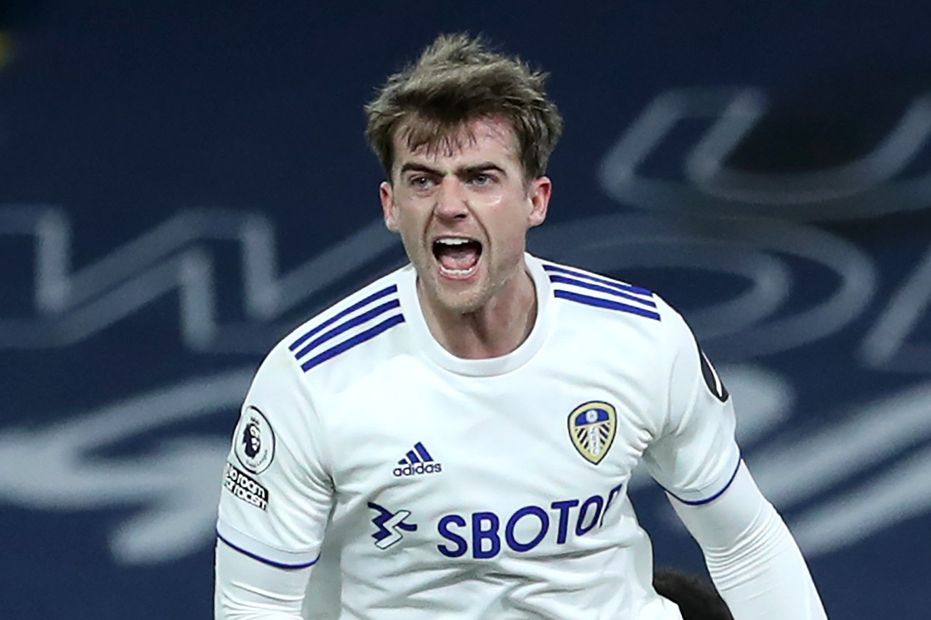 The Scout's panel of experts give their verdicts on who managers should captain ahead of the Fantasy Premier League Gameweek 30 deadline of 11:00 BST on Saturday 3 April.

It’s not the most exciting pick but sometimes sticking with boring, tried and tested is the best approach. Harry Kane (£11.6m) will get the armband for me.

There are so many great options this week. I immediately went Bruno Fernandes (£11.5m) captain and Raphinha (£5.7m) as vice-captain when the Gameweek opened, but I'm now thinking of switching to Marcos Alonso (£5.7m) captain and Kane vice.

Alonso's rest and an almost guaranteed clean sheet might give him the edge.

Chelsea versus West Bromwich Albion is the obvious match-up to target, but the Blues don't have a clear candidate for the captaincy.

Mason Mount (£7.0m) has been playing the best football, so if you need a big swing as the season comes to a close, he'd be my choice.

Kane is the best captaincy pick in Gameweek 30, with five attacking returns in the last three Gameweeks.

Kane has the most assists and is tied for the most goals, while he faces a Newcastle United side who have conceded 48 goals, the fourth-most this season.

I think West Brom will be fighting for everything, so I will avoid Chelsea candidates.

The obvious captain for me is Kane. Newcastle are just so poor at the moment.

Fernandes, Dominic Calvert-Lewin (£7.6m) and Raphinha, along with Son Heung-min (£9.4m) and Bamford should they be passed fit, are all viable options. But I'm going with Kane.

He also netted twice in this fixture last term and maintained his goalscoring form for England on international duty.

Kane is the sensible choice against struggling Newcastle but, as I’m playing catch-up, I’m toying with the idea of Raphinha against Sheffield United or Alonso against West Brom.