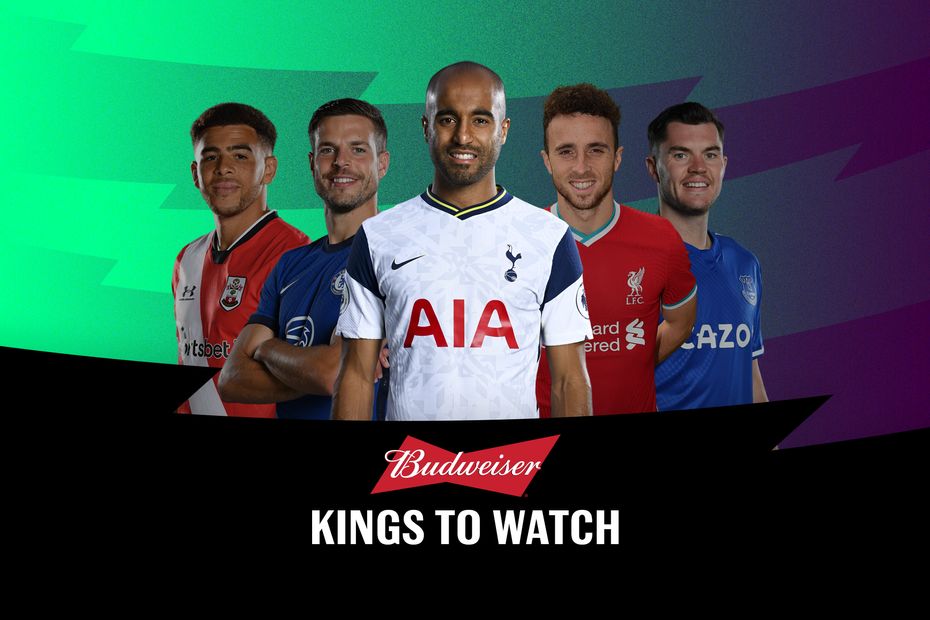 The Brazilian appears to have secured his role as a regular for Tottenham Hotspur.

This has resulted in an upturn in his output ahead of a trip to Newcastle United.

Two of Lucas's three goals this season, and two of his three assists, have come in his last five starts.

He has blanked in just one of those appearances, producing points against West Ham United, Burnley, Arsenal and Aston Villa.

And his five shots in the box and three shots on target both rank third.

By comparison, his highly-owned midfield team-mate Son Heung-min (£9.4m) has managed just three shots in the box over the same period.

Lucas's numbers show a big improvement on his early-season displays.

He has produced a shot and created a chance every 64 minutes in the last five Gameweeks.

That is far quicker than his respective averages of 92.4 and 162 minutes beforehand.

Newcastle, meanwhile, have struggled in defence at home all season.

At St James’ Park, they have managed just a single clean sheet in 14 matches and have conceded 23 home goals, the joint second-worst record in the Premier League.

Lucas could prove a strong source of value for managers looking to invest in the Spurs attack for Gameweek 30.