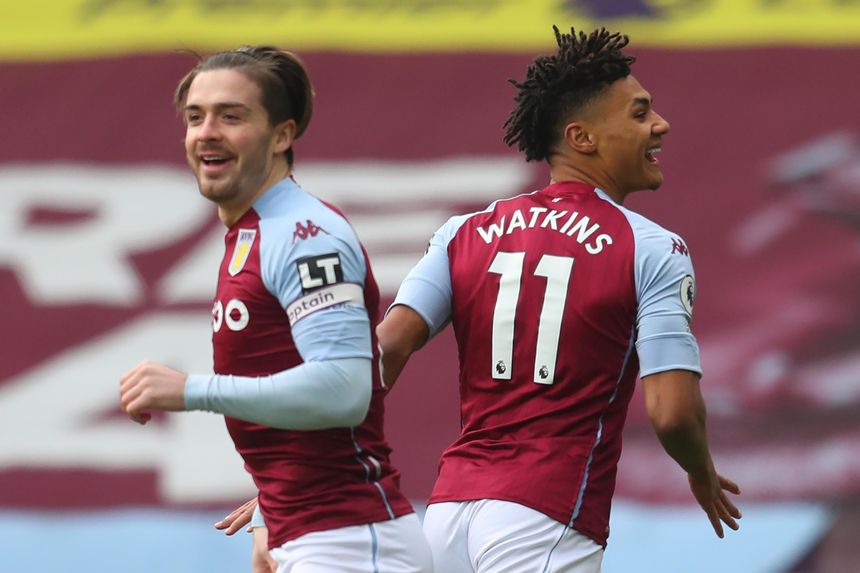 The Presser: Smith on facing Fulham External Link
Who to captain in GW30? What the experts say
FPL Show Ep 14: Aston Villa players on which team-mates to pick

The return to fitness of Jack Grealish (£7.5m) looks significant for Aston Villa's attacking potential over the remainder of the Fantasy Premier League campaign.

The midfielder has been their standout player in Fantasy this season, scoring six goals and supplying 12 assists over his 22 appearances.

Villa have struggled for a cutting edge since Grealish was sidelined with a knee injury.

They have scored only three goals in six matches without him.

Indeed, only the bottom two sides in the Premier League, Sheffield United and West Bromwich Albion, have scored fewer goals from Gameweek 25 onwards.

Grealish's return could prove particularly good news for the 27.0 per cent of managers who own Ollie Watkins (6.6m) in FPL.

All of Watkins' PL goals

The forward has failed to score since Grealish was sidelined, managing only two assists.

But he produced 10 goals and also supplied four assists in his 22 outings alongside the playmaker.

Villa's remaining schedule further raises the appeal of investing in their key players.

They are one of just two sides to have as many as 10 matches left to play.

Dean Smith's men still have a home fixture with Everton to be rescheduled, which is likely to provide them with a Double Gameweek later in the season.