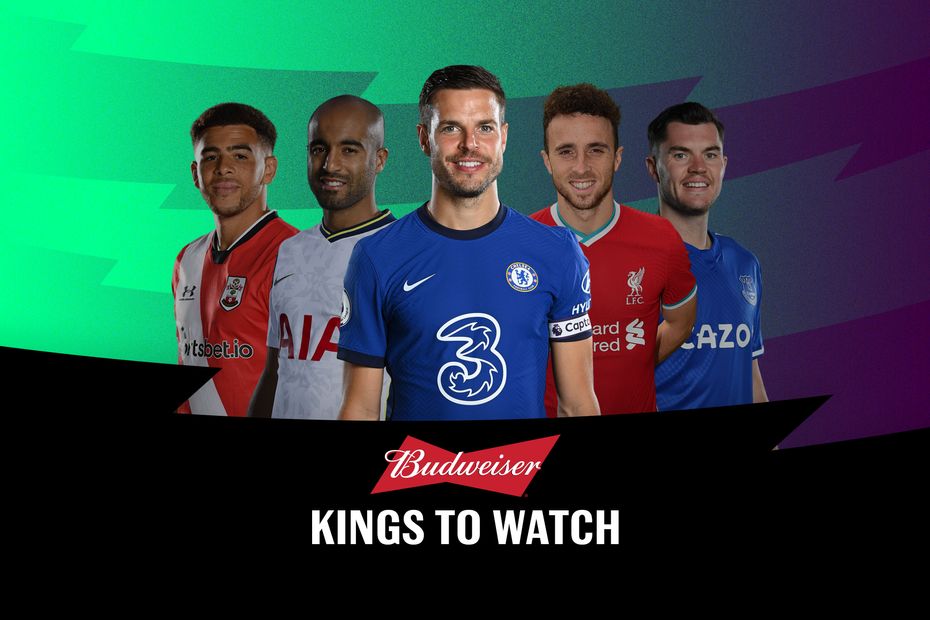 The arrival of Thomas Tuchel as Chelsea’s head coach has transformed Azpilicueta's potential in Fantasy.

But he has since emerged as a key figure in a side that have conceded just two goals across 14 matches in all competitions under Tuchel.

Crucially, Azpilicueta is the only player who has started all 10 of Tuchel’s Premier League matches in charge.

The defender has claimed 66 points in that period, a team-leading total.

In addition to his eight clean sheets, Azpilicueta has scored a goal and accumulated nine bonus points over those outings.

Azpilicueta's defensive contributions fare well in the Bonus Points System (BPS), which decides the bonus points in any given match.

He has produced 44 clearances, blocks and interceptions, more than any team-mate.

That has helped him earn bonus points in five of his 10 matches for Tuchel.

His 12 chances created since Tuchel’s arrival is more than any other Chelsea defender and ranks third overall for the Blues from Gameweek 20 onwards.

Azpilicueta’s security of starts and multiple routes to returns make him the standout pick for managers keen to invest in Chelsea's defence.