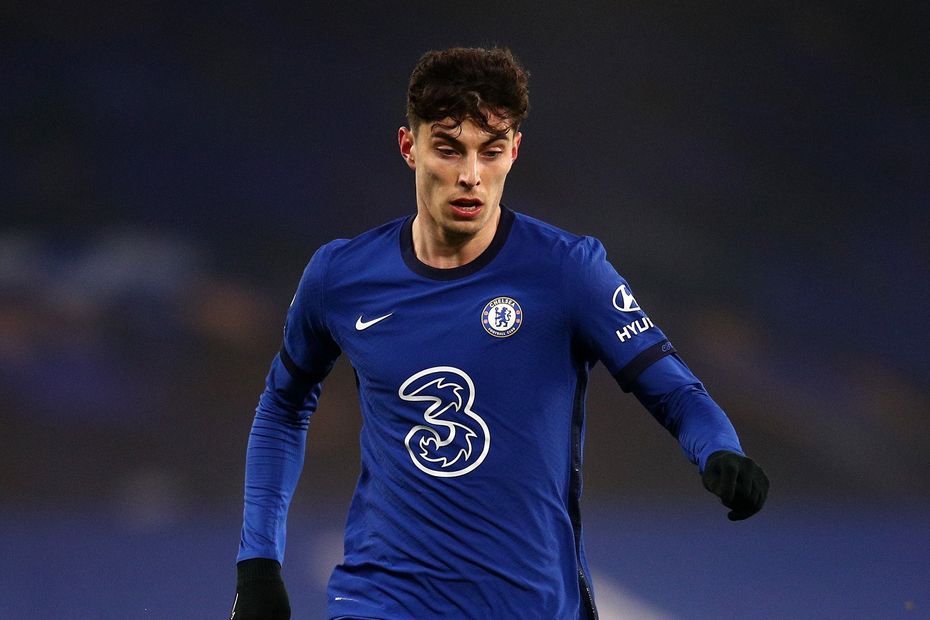 The Chelsea midfielder can be found in only 2.8 per cent of FPL squads for his home encounter with West Bromwich Albion.

Havertz had struggled to make an impact under new head coach Thomas Tuchel, appearing in only three of his first eight matches in charge.

But a new role as a false 9 appears to have revived his potential in Fantasy.

Havertz has played 90 minutes in each of the Blues' last two matches.

He provided both assists in a 2-0 home win over Everton in Gameweek 27, earning his season-high haul of nine points.

The underlying numbers also look encouraging for the German.

His six shots in the box and four shots on target were both at least double the total of any Chelsea player in their last two matches.

The 21-year-old continued his improving form with a goal and an assist for Germany during the international week.

West Brom have been poor away from home, losing four and drawing one of their last five road trips.

Havertz can take advantage of those frailties and deliver more attacking returns in Saturday's early kick-off at Stamford Bridge.