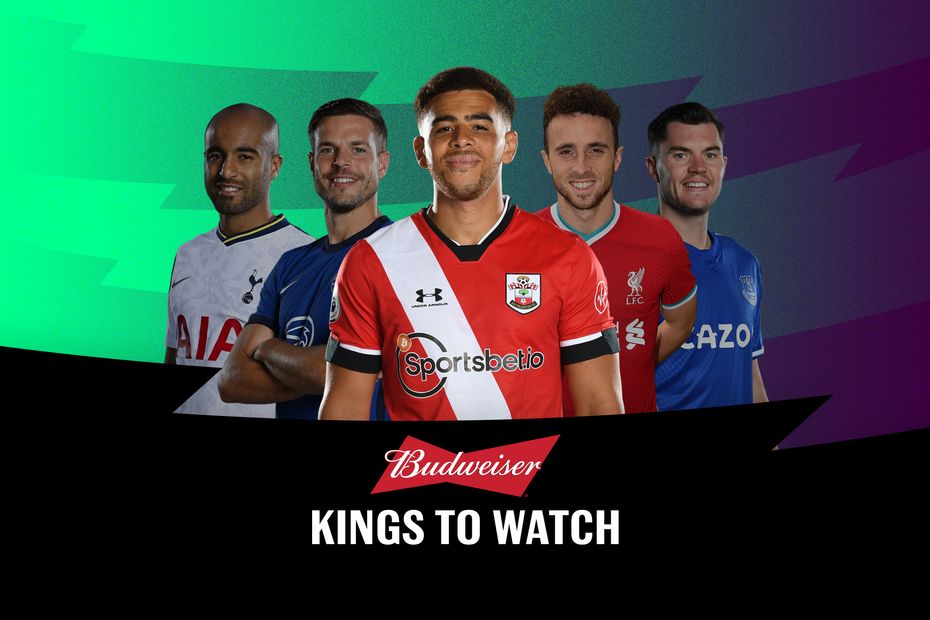 A home encounter with Burnley gives the Southampton striker the chance to continue his improving run of Fantasy returns.

After scoring only four goals in the first 26 Gameweeks, Adams has since found the net in each of his last three matches.

His five shots in the box were a team-leading total over the last three matches.

And his five shots on target and four key passes were both joint-top.

Crucially, an upturn in big chances has been key to Adams’s improved goal threat.

He has averaged one big chance per appearance in his last three outings, double his tally of 0.5 beforehand.

Southampton's Gameweek 30 opponents have struggled to keep out opponents of late.

Burnley have conceded 12 big chances in their last four matches, the second-most in the Premier League.

Indeed, the Clarets are among only two sides who have failed to keep a clean sheet in that period.

Southampton’s short-term schedule further raises their potential in Fantasy, with a trip to West Bromwich Albion to follow in Gameweek 31.

That hands Adams the chance to extend his goal streak, offering major Fantasy value at a cost of just £5.8m.