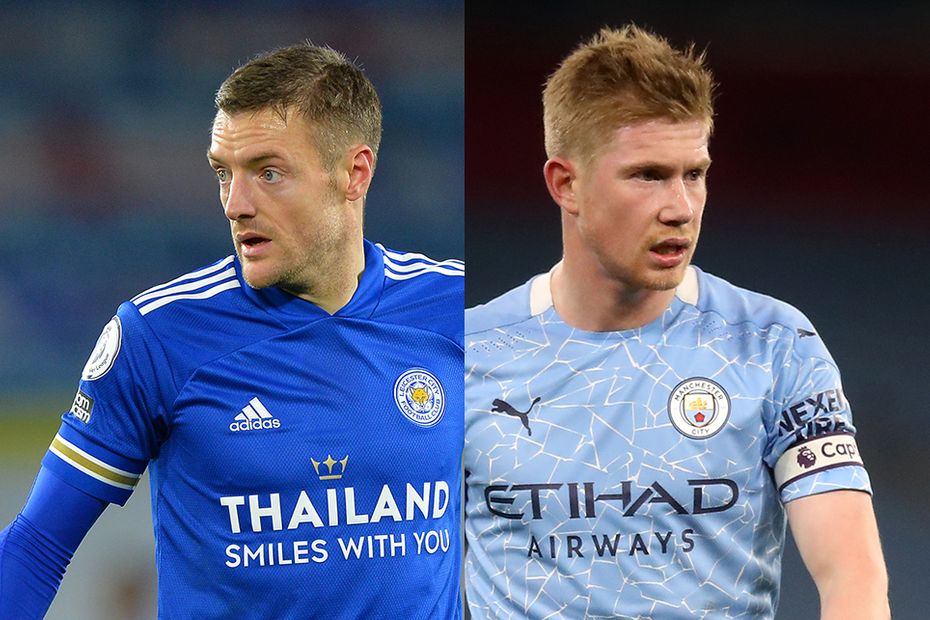 Two of the most popular players in Fantasy Premier League are set to go head-to-head at King Power Stadium in Gameweek 30.

Vardy was the standout performer when the sides last met in Gameweek 3, scoring a hat-trick to earn his season-high haul of 17 points.

De Bruyne, meanwhile, boasts a major all-round threat against the Foxes. His 13 shots and 12 chances created over Man City’s last four matches are both more than any team-mate.

Diogo Jota (£6.7m) could prove to be Liverpool’s primary source of goals, having scored in three of his last four starts for the Merseysiders.

The Blades are the only side yet to keep a clean sheet away from home this season.

Raphinha’s 24 chances created and 18 shots both put him among the top two players over the last six Gameweeks.

Bamford is expected to recover from a knock in time for Saturday’s match. He scored and earned eight points against Sheff Utd in Gameweek 3.

Next: Who to captain in GW30? What the experts say