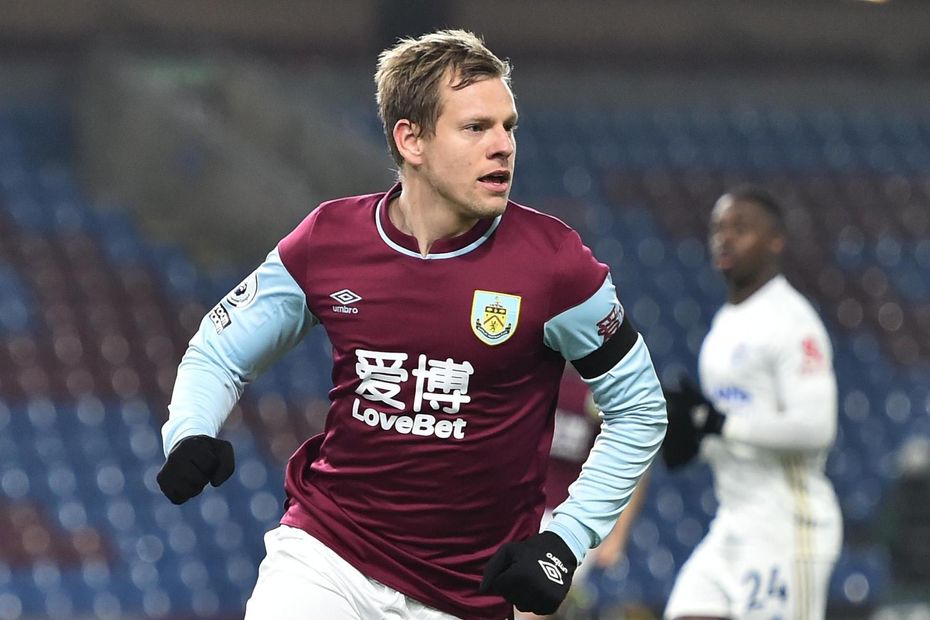 The forward can be found in only 0.9 per cent of FPL squads ahead of a trip to Southampton.

Vydra appears to have secured a regular role for Burnley.

He has started each of their last five matches, compared with only four starts in the first 24 Gameweeks.

The Czech Republic striker has produced both of his attacking returns for the season in the last three Gameweeks, scoring against Leicester City and getting an assist at Everton.

His nine shots and eight shots in the box in the last four Gameweeks are both team-leading totals, while his five chances created rank third.

Vydra’s numbers also fare well when compared with other players in FPL during the same period.

They have lost 10 of their last 12 matches, keeping one clean sheet in that time.

Vydra’s eye for goal can help him profit from those frailties and extend his run of returns in Fantasy.