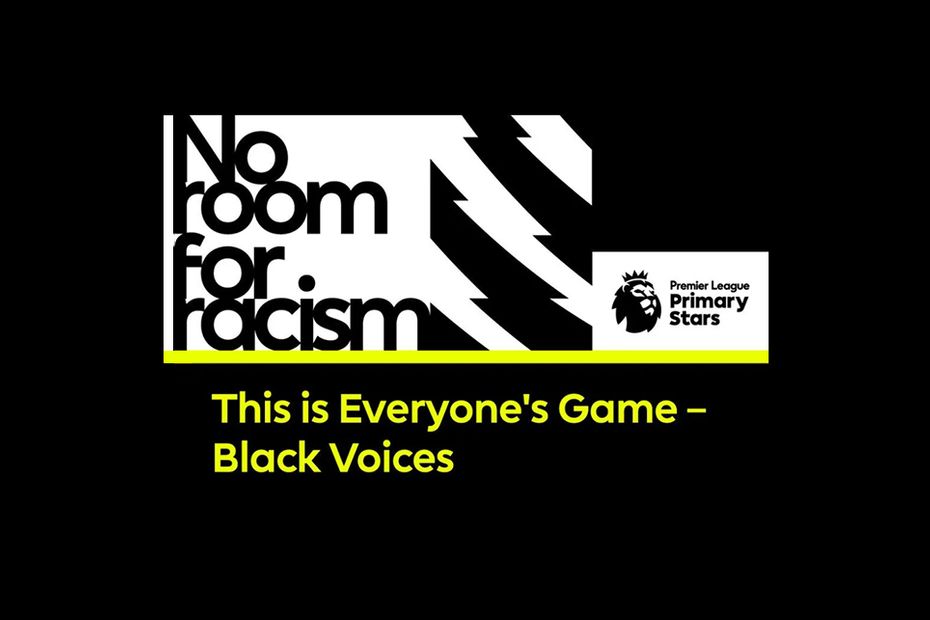 As part of the Premier League's No Room For Racism initiative, free educational resources are available to all primary schools in England and Wales which are aimed at encouraging discussion about diversity and tackling discrimination.

These Premier League Primary Stars resources are designed to reinforce the importance of diversity and encourage people to speak out if they experience or witness racial prejudice.

One of the themes of these resources is celebrating Black History, and the players of African and Caribbean descent who have been have been so important to the Premier League and English football as a whole.

Pupils are encouraged to create a factfile about their Black History hero, finding out more about their life as well as recognising and celebrating their achievements and contributions to football.

For more information on the free No Room For Racism education resources, head to the PL Primary Stars website.

All Premier League fixtures last weekend were dedicated to the No Room For Racism initiative, in support of the United Nations' International Day for the Elimination of Racial Discrimination.