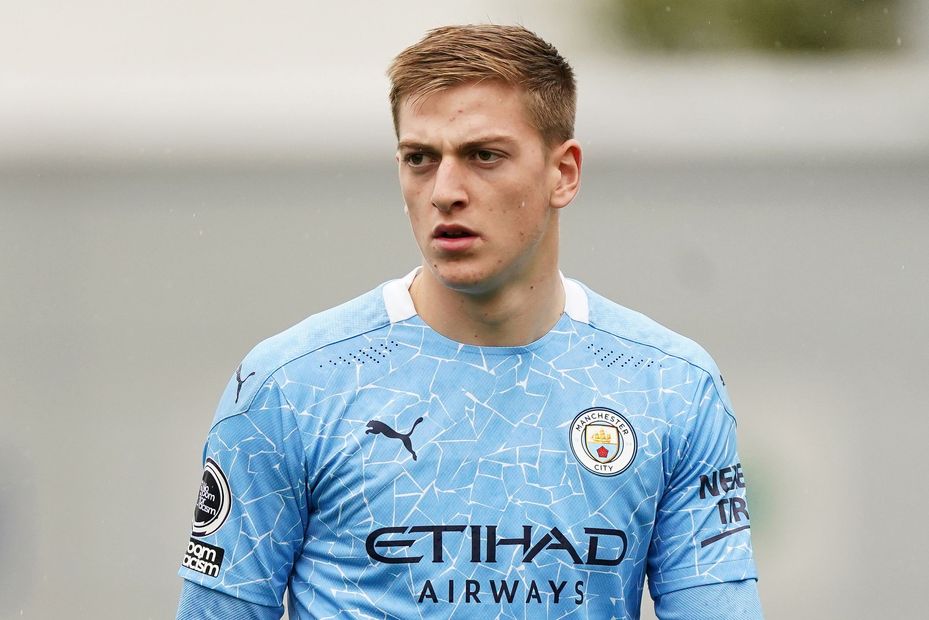 Scintillating EDS put seven past Saints External Link
Delap: Debut was one of the best moments of my life
Shoretire named February 2021 PL2 Player of the Month

Delap, who is now eight goals ahead of Blackburn's Connor McBride, scored the only goal of the first half, before completing his treble after the break as City netted six more times.

Blackburn made sure they stayed in contention after earning a 3-0 win at Arsenal, thanks to two goals from Sam Burns and a McBride penalty.

McBride, a February PL2 Player of the Month nominee, also provided the assists for both of Burns' goals.

In Division 2, leaders Leeds United secured their 15th victory from 20 matches as Joe Gelhardt scored one goal and created another in a 2-1 win over Newcastle United.

He converted a first-half penalty before setting up Charlie Cresswell to net what would prove to be the decisive goal.