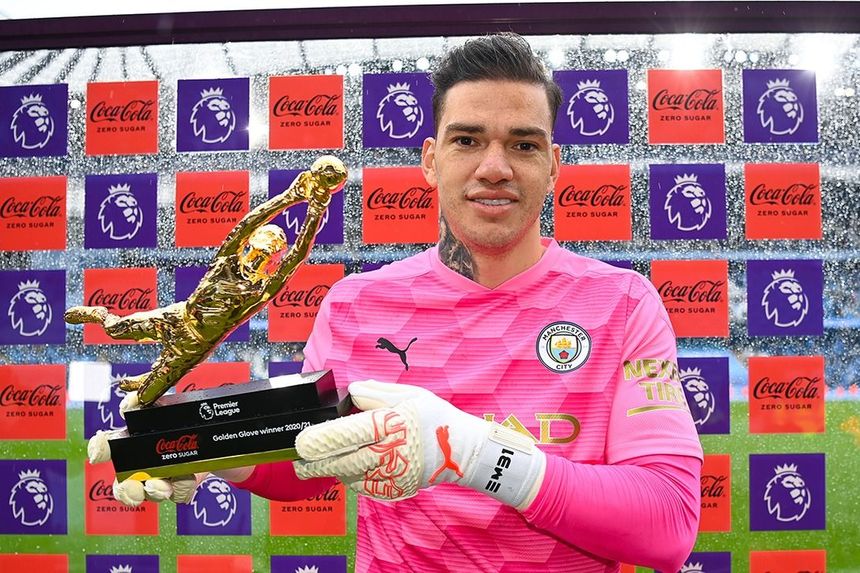 Find out who has won the latest Golden Glove award, along with previous winners, given to the goalkeeper with the most clean sheets

Each season the Premier League rewards the goalkeepers who have kept the most clean sheets with the Golden Glove award.

The award is presented by Coca-Cola, the official Soft Drink of the Premier League, who have sponsored it from the 2020/21 season. Before, it was sponsored by Barclays and Cadbury's.

The award was first presented in the 2004/05 season, when it was won by Petr Cech, who kept a record 24 clean sheets for Chelsea.

If more than one goalkeeper records the highest number of clean sheets, the award is shared.

Before 2013/14, in such instances the award went to the goalkeeper with highest ratio of clean sheets for matches played.

Winners of the Golden Glove