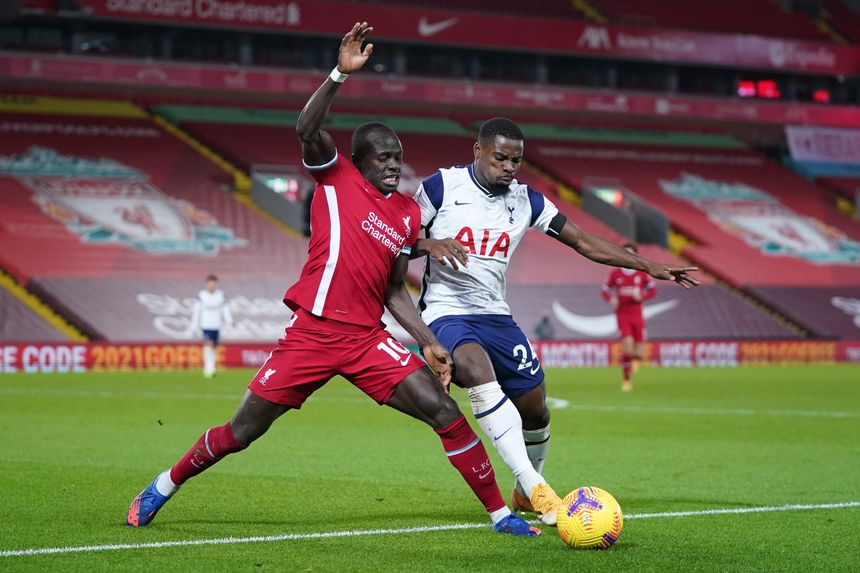 The Premier League has prolonged its partnership with Infront, a Wanda Sports Group company, for free-to-air rights (FTA) across sub-Saharan Africa until the end of the 2024/25 season.

Premier League Director of Broadcasting Paul Molnar said: "We have been very impressed with Infront’s approach to bringing the Premier League to a broader audience with free-to-air broadcasters in Sub-Saharan Africa.

"Infront’s excellent service is already producing results as it helps to bring quality broadcast coverage of the Premier League competition to millions of fans in the region.

"We are looking forward to continuing our partnership as they further develop their network of partners over the coming seasons."

The project will continue to be managed by Infront’s fully established Africa division based in Paris and comes after it announced in September its broadest-ever coverage on free-to-air television for the Premier League in the region, with a 30 per cent increase in broadcasters.

Andreas Kaeshammer, Infront head of football, said: "This prolongation proves that despite the tumultuous year the football industry has faced, long-term partnerships bring multiple benefits for all stakeholders with the right strategy in place.

"The rapid increase in exposure of the EPL in this region illustrates that our solution-orientated mindset pays off and I look forward to building on that growth over the coming seasons."

"Infront’s excellent service is already producing results as it helps to bring quality broadcast coverage of the Premier League to millions of fans in the region."

From September more than 25 broadcasters across over 20 territories have been showing one match a week on free-to-air television, expanding the footprint of the Premier League on the continent even further, including new agreements in places such as Benin, Botswana, Cameroon and Zambia.

Jean-Francois Jeanne, Infront France managing director, said: "Our offering for the sub-Saharan Africa FTA market goes beyond pure media rights sales and this is why it attracts premium rightsholders.

"Infront France provides value to the Premier League by offering a seamless coordination, quality broadcaster management and a professional development of the media market jointly with local broadcasters. Our specialised division puts us in a strong position to cater to rightsholder’s needs and expand their fanbase in Africa."