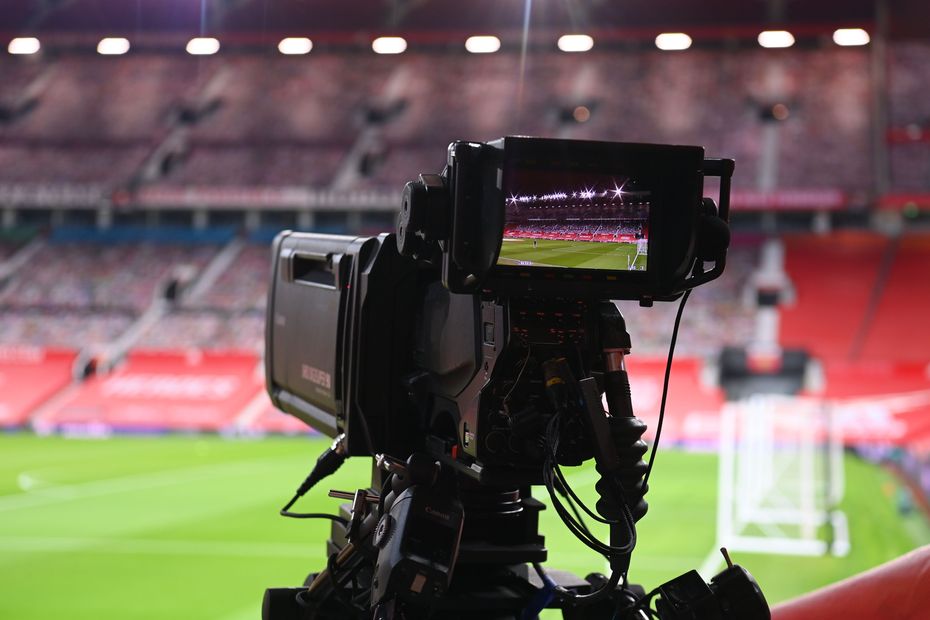 Matches in the United Kingdom are broadcast live on television by Sky Sports, BT Sport and Amazon Prime Video for 2021/22.

On 13 May 2021, it was announced that Premier League clubs had unanimously agreed a proposal to conclude a three-year renewal of these UK live and non-live broadcast agreements with Sky Sports, BT Sport, Amazon Prime Video and BBC Sport for the next broadcast cycle, from seasons 2022/2023 to 2024/2025.

The Premier League has a large number of overseas broadcast partners. Their licenses are agreed on a regional basis. You can view a full list of broadcasters and details on their programming in the Broadcast Schedules section of our website.

talkSPORT is the licensee of an exclusive package of international audio broadcasting rights.