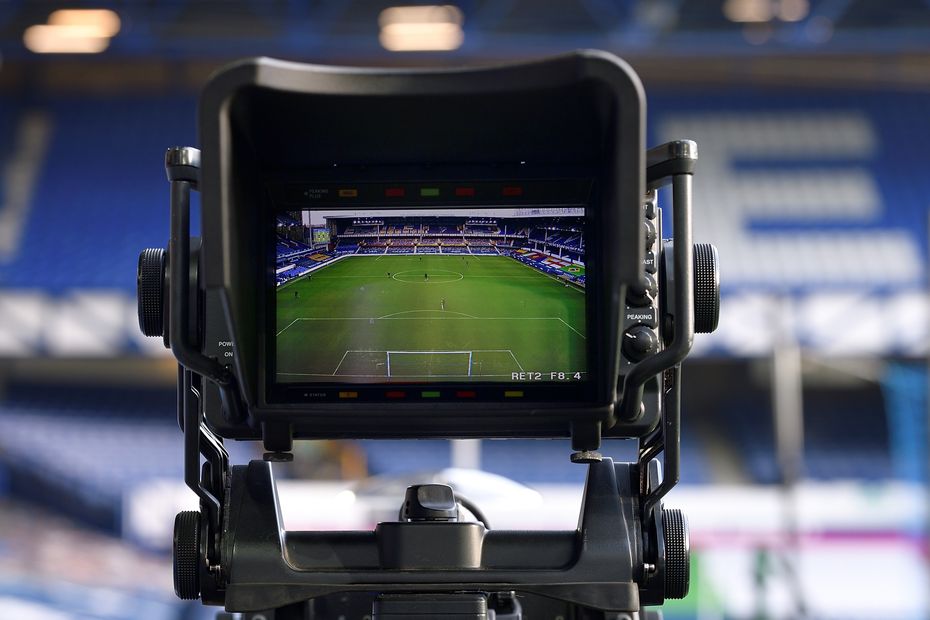 Deal agreed for a further three seasons, with Supersport securing media rights in Sub-Saharan Africa until 2025

The Premier League is pleased to announce the renewal of its broadcast relationship with SuperSport International in a deal for a further three seasons.

The deal ensures that SuperSport will be an official broadcaster of the Premier League until 2025.

Paul Molnar, Premier League Director of Broadcasting, said: “The Premier League is delighted to renew its longstanding partnership with SuperSport for media rights in Sub-Saharan Africa for a further three seasons.

"This renewal is testament to the outstanding content and production offering that SuperSport has consistently delivered to bring Premier League action to passionate fans in the region.

"We are looking forward to continuing to work with SuperSport and MultiChoice in the years ahead.”

These rights extend across the entire broadcast territory of Sub-Saharan Africa, including South Africa, in all languages and through all distribution platforms, including television, internet and mobile.

“These are challenging times for everyone, so to secure these rights is most gratifying,” said Calvo Mawela, MultiChoice Group chief executive. “We have been a proud partner of the Premier League since its inception.

"The Premier League stirs the passion of the many football followers throughout Africa on a weekly basis, consistently delivering competitive fixtures and unpredictable results.

"We are pleased to continue to provide this world-class content to our subscribers.”