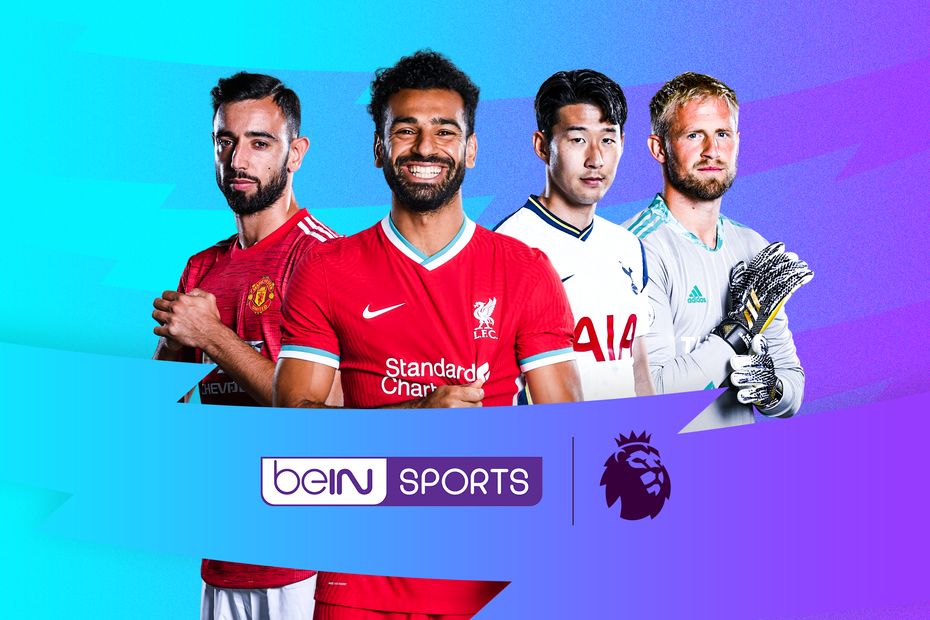 The Premier League and beIN MEDIA GROUP have today announced a major new rights deal that will see beIN SPORTS as the Premier League’s official broadcast partner in the Middle East and North Africa (MENA) until 2025.

The deal is for the 2022-2025 rights cycle and means beIN SPORTS can broadcast all 380 matches live in each season across all 24 countries in the region. beIN SPORTS has been the Premier League’s broadcast partner since 2013.

Premier League Chief Executive Richard Masters said: “We are pleased to agree a significant deal with beIN SPORTS, who are a longstanding and valued partner. They have an outstanding track record of delivering top-quality Premier League content across all its platforms.

"Our clubs have millions of passionate fans across the Middle East and North Africa and beIN has played an important part in promoting the Premier League and helping engage those fans with our clubs and players.

"Dedicated coverage of every match in the Premier League, as well as comprehensive support programming and digital content, has helped to further grow interest in our clubs and we look forward to continuing our fantastic partnership with beIN."

Chairman of beIN MEDIA GROUP, Nasser Al-Khelaifi, said: “We are delighted to renew our long-established and trusted partnership with the Premier League through to 2025.

"beIN is proud to be the Premier League’s official partner across all 24 countries in the Middle East & North Africa, and we look forward to inspiring and exciting the millions of Premier League fans in the region both in the lead-up to the 2022 FIFA World Cup and for many years beyond."

Premier League action will be broadcast live and exclusively by beIN SPORTS in both Arabic and English language via their dedicated portfolio of 19 sports channels, together with special programming presented by some of the biggest names in world football.