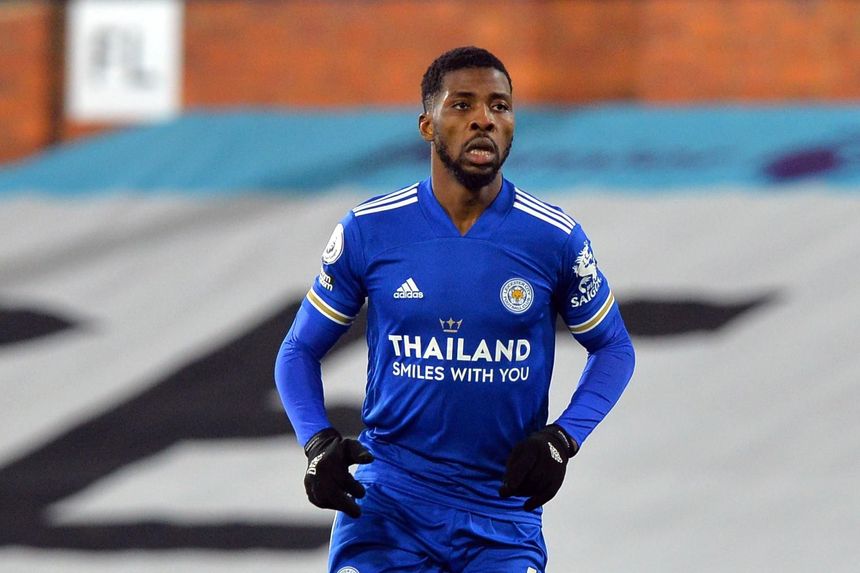 Evans, Perez and Praet could all return External Link
Relive Barnes' 2019 Budweiser Goal of the Month
Sheff Utd stars on the women who inspire them

Leicester have won all three of their Premier League meetings with Sheff Utd, scoring twice in each match.

Kelechi Iheanacho is looking to score in three consecutive PL appearances for the first time.

Sheff Utd are aiming for their first victory against Leicester in eight league matches.

With 16 goals, the Blades have scored the fourth-fewest goals at this stage of a PL season after Derby, Aston Villa and Huddersfield Town.