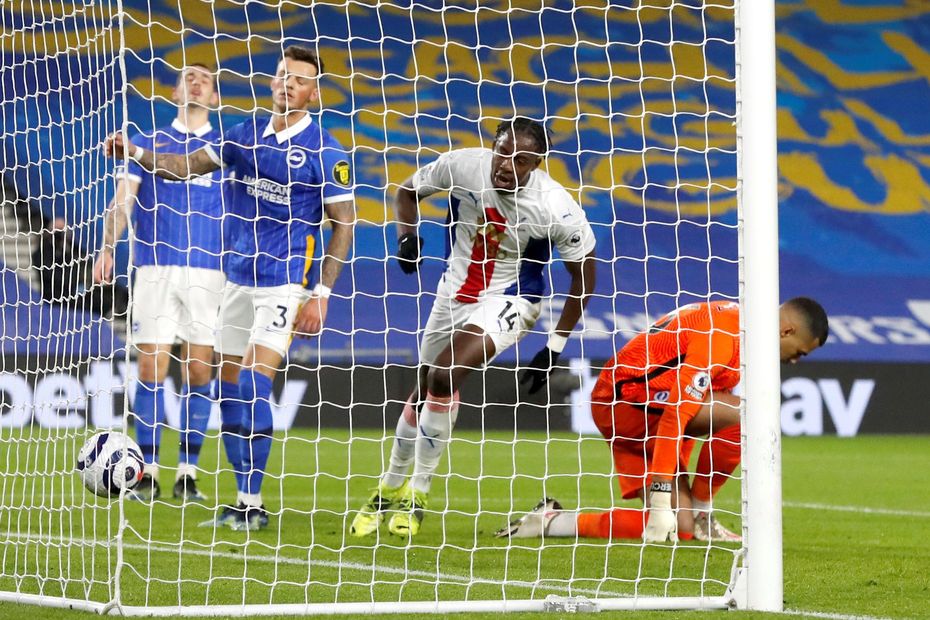 When facing your biggest rivals it is important to seize your opportunities, and Crystal Palace have certainly done so against Brighton & Hove Albion this season, converting a remarkably high percentage of their chances.

For more on this and all the must-know facts from the 25th round of matches, read below. To see the reports and key data, click on the results.

At 20 years and 354 days, Leeds United’s Illan Meslier became the youngest goalkeeper to score an own goal in the Premier League.

Mason Mount is the 25th different player to convert a PL penalty for Chelsea, who have had the most spot-kick scorers in the competition's history.

Since the start of last season, Burnley have kept 24 PL clean sheets. Only Manchester City have more in this period, having recorded their 32nd against Arsenal on Sunday.

Gylfi Sigurdsson has scored five away goals against Liverpool in all competitions, more than he has at any other opponent in his career in England.

West Ham United are in the top four after playing at least 25 matches for the first time in the Premier League.

James Maddison’s 11 goals from outside the penalty area are more than any other player in the PL since his debut in August 2018.

Marcus Rashford's opener for Manchester United was his 40th goal in all competitions since the start of last season. Only Mohamed Salah (47), Harry Kane (45) and Sterling (44) have managed more among PL players.

Crystal Palace have had only four shots against Brighton & Hove Albion this season, the joint-lowest tally across two matches by any side against an opponent in a PL campaign since 2003/04, yet they have scored with three of them, after October's 1-1 draw and Monday's 2- 1 victory.

No English player has scored more PL goals this season than Patrick Bamford, with 13, level with Harry Kane and Dominic Calvert-Lewin.