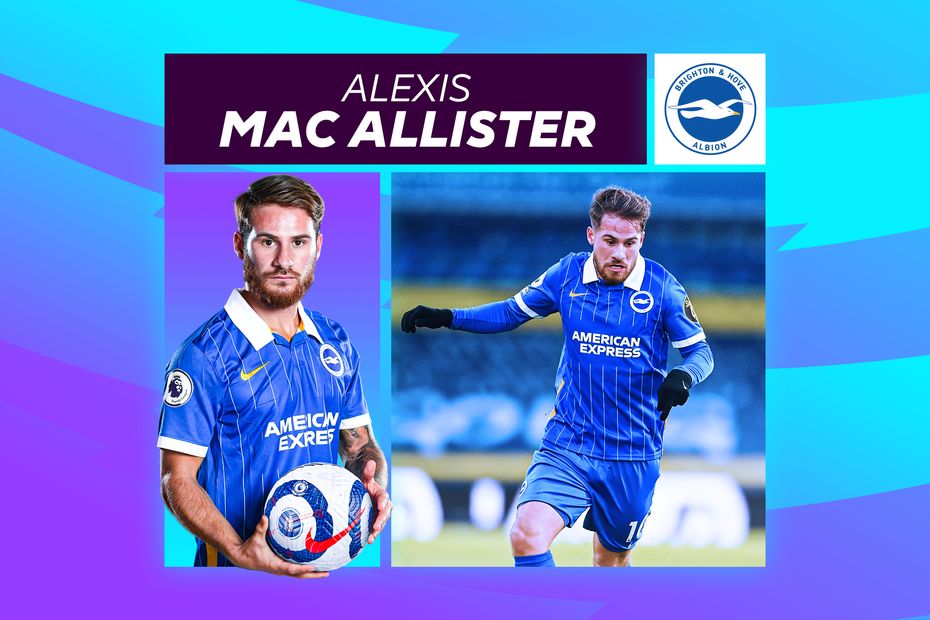 Brighton & Hove Albion will be determined to turn dominance of matches into goals when they welcome Crystal Palace on Monday night.

Brighton were completely in charge during a 1-1 draw at Selhurst Park in October, registering 20 shots to Palace's one, which came from the penalty spot.

It was a similar story last time out, in a one-sided goalless draw against Aston Villa, who were inspired by the performance of goalkeeper Emiliano Martinez.

In that match, Brighton led the shot count 26-4 and their failure to capitalise on matches they control has been a running theme.

They have the fourth-lowest shot/goal conversion rate, 11.63 per cent, and the widest negative difference in Opta’s Expected Goals (xG) table.

Palace have conceded 25 goals in their last 12 matches and Brighton will view this as an opportunity to claim only their second home win of the season.

The Argentinian midfielder has starred in a No 10 role, firing off 14 shots in his last six starts. Ten of those came from outside the box and he has laid on nine chances for his team-mates.

Mac Allister scored his first Premier League goal to equalise against Palace, with a deflected effort from the edge of the penalty area, and they must watch him closely to avoid a repeat.

Brighton's points tally does not reflect the quality of their off-the-ball work.

Despite switching formations on a match-by-match basis, they are consistently excellent out of possession.

They press from the front in an organised manner and keep their shape with intelligent discipline.

Only Liverpool and Manchester City regain the ball inside the final third more often than Brighton, who have also faced the third-fewest number of shots on target this term.

Brighton have conceded just nine goals in the last 12 matches, giving them the second-best defensive record in that time.

They have kept six clean sheets in that run and conceded more than once on just two occasions.

While Brighton may be two places and three points below Palace in the table, they will be keen to prove exactly why they are on a club-record six-match unbeaten run.