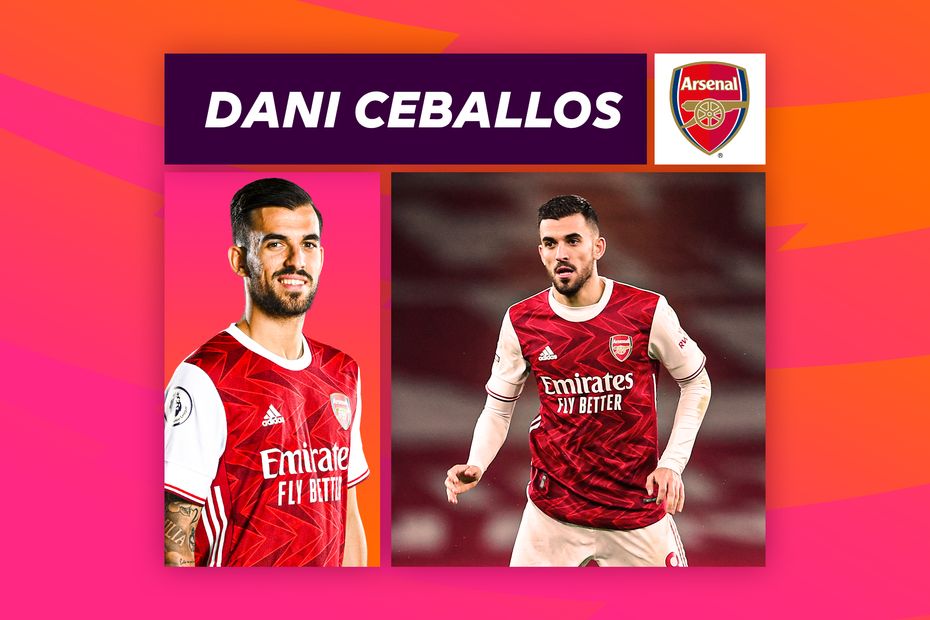 'They're the best team in Europe at the moment' External Link
Wright: Arsenal have the players to create for Aubameyang now
Classic match: Sanchez stunner earns point against City

Since taking over as head coach 14 months ago, Mikel Arteta has worked hard to transform Arsenal into a more defensively stable side.

Conceding just 25 times, Arsenal are on course to let in fewer than 40 Premier League goals for the first time since finishing runners-up to Leicester City in 2015/16.

Focusing intently on a structured shape, the Spaniard’s cautious style has been criticised in some quarters for lacking spontaneity.

But Arsenal will rely on this type of secure platform as they seek to end a run of seven consecutive league defeats by Manchester City.

Restricting clear-cut chances for the high-flying leaders will be the key to producing an upset.

In terms of their positional play, Arsenal take fewer gambles under Arteta.

When one full-back pushes into the final third, the opposite full-back tucks inside to protect against counter-attacks.

Both central midfielders usually hold their ground too, rather than making runs into the opposition box.

This can leave Arsenal  light on numbers in advanced areas but it makes them less vulnerable to fast transitions.

Due in part to these changes, they are facing significantly fewer shots per match and conceding fewer goals.

During the 4-2 win at home to Leeds United last weekend, Arsenal’s organised pressing was arguably the best it has been this season.

It helped them regain possession inside the opposition half 24 times, while also limiting the quality of service played into Marcelo Bielsa’s forwards.

Arsenal have looked a more effective side when closing down from the front this term, so it will be fascinating to see if Arteta is bold enough to choose that gameplan on Sunday.

Youngsters Bukayo Saka, Emile Smith Rowe and Martin Odegaard have the energy, enthusiasm and intelligence to perform the task well, but if they are bypassed, it could leave the defence exposed.

In the likely continued absence of Thomas Partey, Arsenal will need a stellar performance from Dani Ceballos.

The on-loan Spaniard proved he could marry workrate and defensive discipline with technical ability during an outstanding display in last season’s FA Cup semi-final victory against City.

Remodelling his style to become an all-action central midfielder at Emirates Stadium, the 24-year-old has a big part to play on Sunday.

Squeezing the spaces that Ilkay Gundogan, Bernardo Silva, Kevin De Bruyne and Phil Foden want to work in will be an extremely demanding job.

Yet Ceballos has consistently shown an appetite to put the hard yards in this season.

It is widely perceived Granit Xhaka and Partey are Arteta’s first-choice pairing, but statistically it is Ceballos who leads the way in the key categories.

The Spaniard is the most effective central midfield ball-winner and also the most progressive distributor from that part of the pitch.

Taming City at this moment is seriously difficult, but if Arsenal are well drilled by Arteta, and if Ceballos plays well, they have a chance of ending their poor run in this fixture.