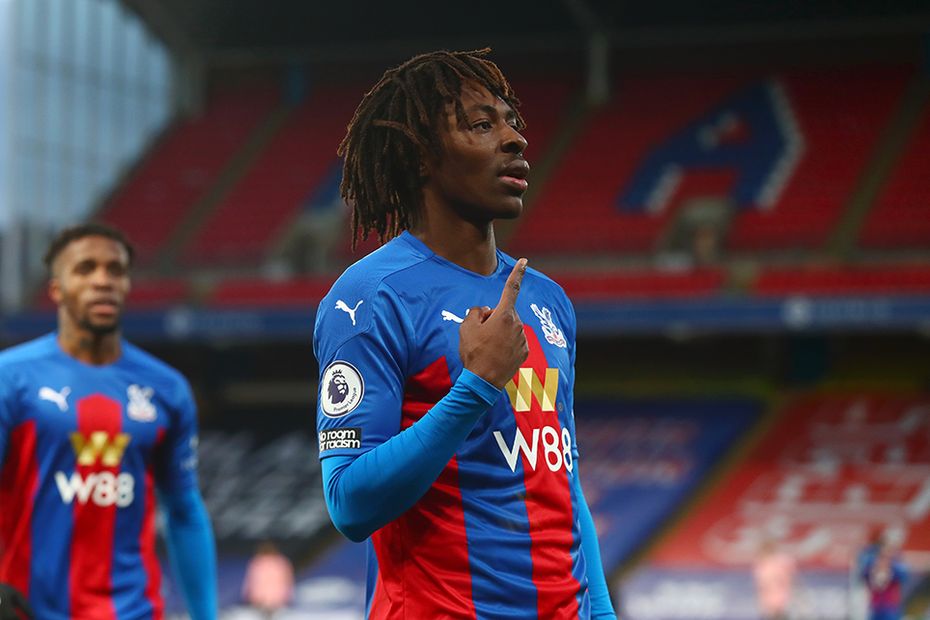 Lamptey to miss Palace, Webster to be assessed External Link

Hodgson: Zaha still out, McCarthy back in training External Link

Adam Webster (ankle) is being assessed for Brighton & Hove Albion, but Tariq Lamptey remains out.

Danny Welbeck and Alireza Jahanbakhsh are both available for the Seagulls.

Crystal Palace will again be without Wilfried Zaha (hamstring), but James McCarthy has returned to training.

Brighton have never won a Premier League match on a Monday (D6 L2). Only Hull City (10) have played more times on this day of the week without ever winning in the competition’s history.

Brighton are aiming to keep four consecutive home clean sheets for the first time in the top flight.

Crystal Palace have won three of their last six league matches at Brighton (D1 L2), as many as they had in their previous 35 (D10 L22).

Palace are without a win in each of their last nine Premier League matches played on a Monday (D2 L7), since beating Arsenal 3-0 in April 2017.