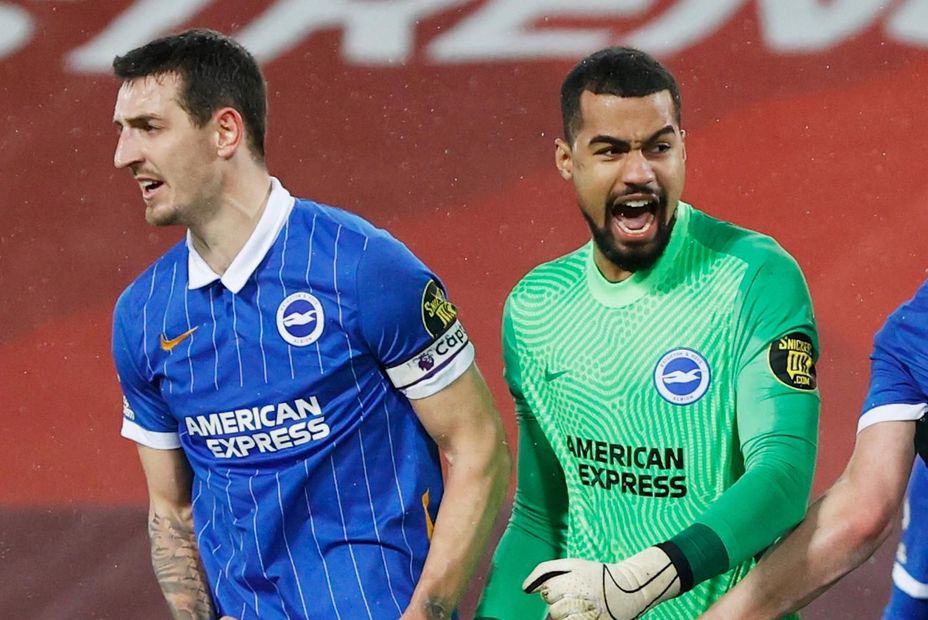 With their goalless draw against Aston Villa on Saturday, Brighton & Hove Albion continued their fine run of defensive displays in Fantasy Premier League.

Graham Potter’s side have kept five clean sheets in six outings, conceding just a single goal in that run.

Both of those totals are joint-top with Manchester City's tallies over their last six matches, highlighting Brighton's potential in defence in Fantasy.

Their recent displays show a big improvement from their early-season performances, when they managed just three clean sheets in the first 18 Gameweeks.

And their upcoming schedule points to more success.

According to the Fixture Difficulty Ratings (FDR), only one of their next five matches scores more than three.

Crucially, that kind schedule includes a home encounter with Newcastle United in the reduced Gameweek 29.

This is currently among only three matches scheduled for that round of fixtures due to postponements brought on by the FA Cup quarter-finals.

Goalkeeper Robert Sanchez (£4.5m) has proven a handy source of returns since making his second start of the season in Gameweek 13.

He has averaged 4.5 points per match this season, a team-leading total.

Centre-back Lewis Dunk (£4.9m) has made a big impact at both ends of the pitch, scoring three goals on top of his defensive returns.

Indeed, he has produced six or more points in eight of the last 10 Gameweeks.

Further forward, midfielders Pascal Gross (£5.8m) and Leandro Trossard (£5.7m), both owned by under one per cent of managers, have shown promise recently.

Gross has created 19 chances over his last six matches, more than any other player in Fantasy.

Trossard has profited from a move up front, producing attacking returns against Tottenham Hotspur and Liverpool in the last four Gameweeks.

Nonetheless, it is in defence where managers should target Brighton’s key players to take advantage of their kind run of opponents.