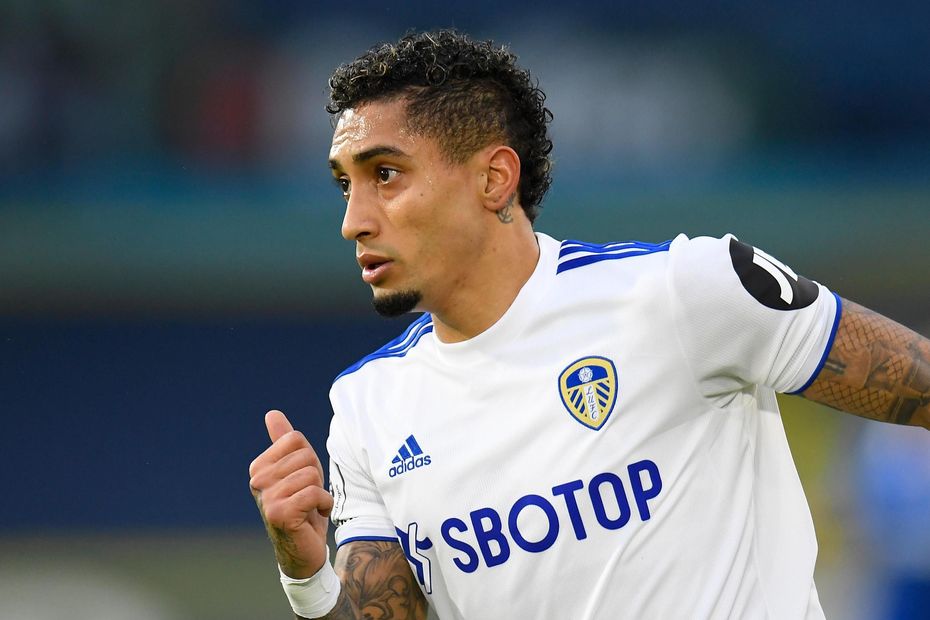 Marcelo Bielsa: The victory for Arsenal was fair External Link
FPL team news: Late test for Jota
FPL Update: Aubameyang back with a bang for Arsenal

An assist at Arsenal on Sunday highlighted Raphinha (£5.3m) as the form player to target for Double Gameweek 25 in Fantasy Premier League.

Both Leeds United and Southampton play twice in the upcoming run of fixtures.

He is currently the second-most transferred in midfielder ahead of the Gameweek 25 deadline, earning 69,000+ new owners.

His potential for further points is boosted by the poor defensive form of his two upcoming opponents.

Wolves have one clean sheet in eight at Molineux, while Saints have lost each of their last six matches in the Premier League.

Those weaknesses also look encouraging for the prospects of Patrick Bamford (£6.8m) across the Double Gameweek.

The Leeds striker is the second most popular player in Fantasy, found in a massive 53.6 per cent of squads.

Due to such high ownership, Bamford looks set to play a major part in the captaincy decision for Gameweek 25.

For Southampton, Danny Ings (£8.4m) scored his first goal since Gameweek 17 at the weekend.

While a meeting with Chelsea’s revived defence is less appealing, Ings did score in his previous meeting with the Blues in Gameweek 5.

Marcelo Bielsa’s side have conceded 42 goals, the second-most in the Premier League this season.

When selected, Ings has been involved in 46 per cent of Southampton's goals, more than any team-mate.