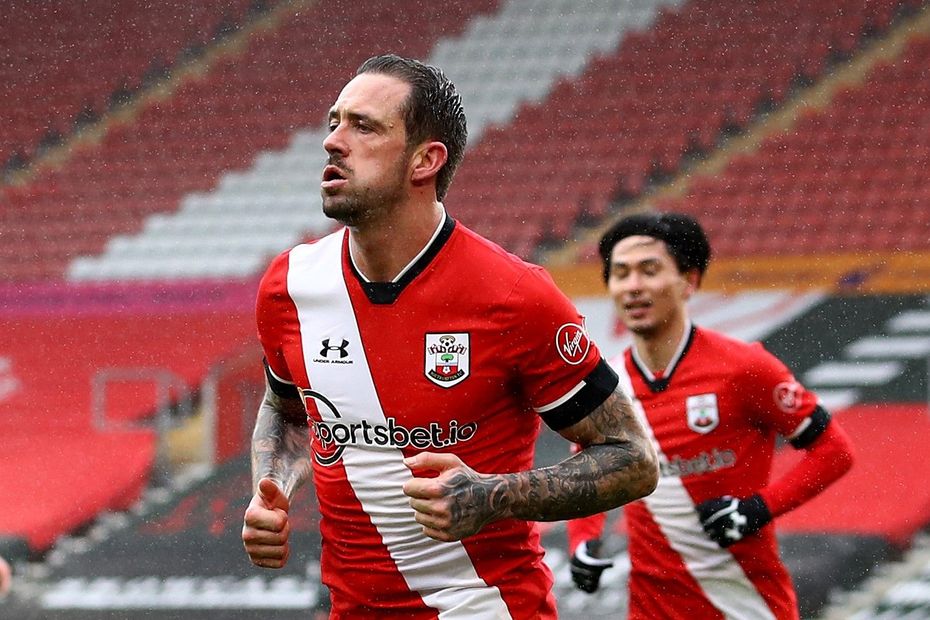 The Scout's panel of experts discuss who to target in Fantasy Premier League ahead of Double Gameweek 25, when Leeds United and Southampton both play twice.

With both Double Gameweek teams struggling defensively, it makes sense to focus on their attacks.

Danny Ings (£8.4m) is the standout option for Southampton, while Patrick Bamford (£6.8m) and Raphinha (£5.3m) appeal from Leeds.

Ings has looked sharp the last two times I've seen Southampton play and I really like him as a pick.

With Leeds, Stuart Dallas (£4.9m), Bamford and Raphinha are the standout picks, with Pascal Struijk (£3.9m) the basement budget option.

Leeds assets offer a unique opportunity right now, with two matches in Gameweek 25 and a single fixture in Gameweek 29, where 14 other teams currently have a scheduled blank.

Investing in Double Gameweek 25 should be part of a broader strategy that balances short-term gains with long-term planning.

Ings could be a key differential for Fantasy managers and help kickstart Southampton's season.

Bamford, Raphinha and Dallas look like the perfect Leeds triple-up for Double Gameweek 25 and their fixture in Gameweek 29.

After six straight defeats, I'm reluctant to invest in Southampton. And over their last 11 matches, they have scored just six goals and conceded 22.

I'll be focusing on Leeds, with Bamford and Dallas already in my team. If I were to add to those two, it would be with in-form Raphinha, who incredibly is still a huge differential at under four per cent ownership.

It's hard to look at anyone other than Ings at Southampton, given their leaky defence.

Leeds have Dallas, Raphinha and Bamford as the obvious picks, with Jack Harrison (£5.4m) a good differential.

I prefer Leeds’ fixtures so I'm likely to at least double up on them this week. Raphinha will be joining Bamford in my squad, and the Brazilian may even get the armband.

I will have more confidence in their ability across the Double Gameweek if Kalvin Phillips (£4.9m) is available after injury.

This week feels like a trap with regards to the temptation to pay for extra transfers. Southampton have been struggling and you never know what you're going to get from Leeds. Use your free transfers, but that should be your limit.

Leeds are notorious for playing high-scoring contests, so Bamford and Raphinha look like the top priorities this week, and both should be in the mix for the captaincy.