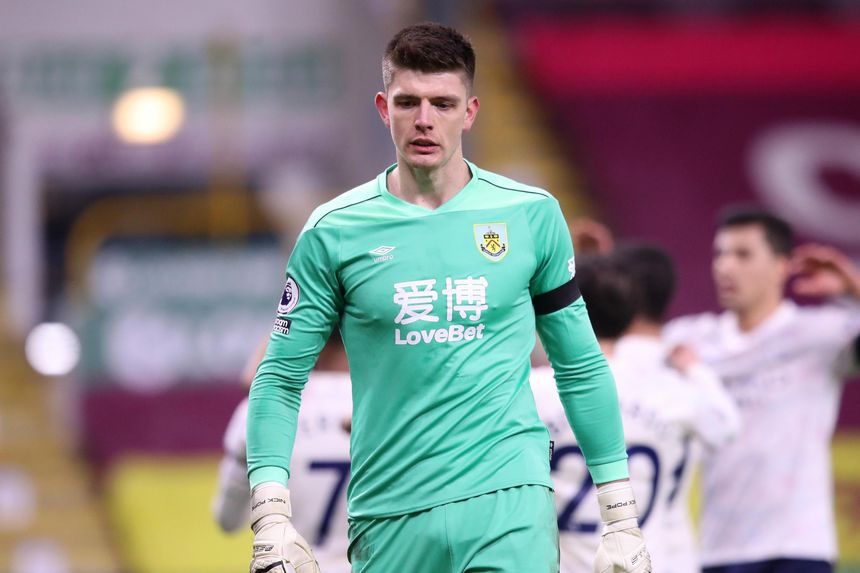 The Scout's panel offer their thoughts on must-have players, differentials and armband picks

The Scout's panel of experts discuss who to target in Fantasy Premier League ahead of Double Gameweek 24.

Manchester City will be big targets ahead of Gameweek 24 as a result of their form. The fixtures against Tottenham Hotspur and Everton are on the more difficult side but there is still plenty of potential for points, especially from the likes of Ilkay Gundogan (£5.9m), Ruben Dias (£6.1m) and Joao Cancelo (£6.0m).

I also think Burnley have the perfect fixtures for a defensive double-up, and that will be a lovely differential for those who target the likes of Nick Pope (£5.5m), Bee Mee (£5.0m) and Matt Lowton (£4.4m) - especially if you go for more than one of them.

Triple Man City is a must for the Double Gameweek, with Raheem Sterling (£11.6m) being a great differential. Cancelo has got a very high ceiling this Gameweek too. To add to that, Burnley’s defence and Dominic Calvert-Lewin (£7.6m) are good options.

If you want to go differential in defence, Antonee Robinson (£4.4m) and Lucas Digne (£6.1m) are fun picks.

Many managers will already have three Man City players but, outside of that, Burnley and Everton will be my top targets. I already brought in Calvert-Lewin and Pope in recent weeks, ready to attack the Double Gameweek.

Right now, Andrew Robertson (£7.3m) is in my team and needs to go. I'm tempted by the differential potential of Digne.

Most managers are already tripled up on Man City but if you're not then Gundogan, Dias and Cancelo are the players I'd target. Calvert-Lewin and Digne are the obvious ones from Everton but there is not much appeal in Burnley besides their defence.

Calvert-Lewin, triple Man City and members of the Burnley defence must be considered for Double Gameweek 24, but we should remember to make transfers that will bring us long-term success.

Owning three Man City players is a must. Two defenders and one attacker is common in teams but if buying now, picking two attackers from Phil Foden (£6.1m), Gundogan and Sterling looks good.

Calvert-Lewin and Digne are the two main Everton picks. If you are only going with one Man City defender, it makes getting a Burnley defender and Pope easier.

I'm at my capacity for three Man City players. From the other three sides I'm backing Pope and his strong match-ups at Crystal Palace and at home against Fulham. Calvert-Lewin has to take on Man City's defence in the second of his two matches.

Pope and two of Dias, Cancelo and John Stones (£5.2m) look like a must. Captaincy is the big question for me. I am likely to bring in Gundogan or Sterling and hand them the armband.

Gundogan is the man of the moment, but Sterling was very threatening at Anfield and will be eyeing up duels with the likes of Mason Holgate (£4.8m) and Serge Aurier (£5.2m). Pope is also an intriguing captaincy option, with fixtures that could be low on quality chances.

The top targets and potential captain candidates have got to be Calvert-Lewin and Gundogan. However, Burnley have got two sweet fixtures and a defensive asset such as James Tarkowski (£5.3m) will be key.

Single Gameweek players shouldn't be ruled out, and I think Bruno Fernandes (£11.5m) is essential this week.

Lowton and Pope are my top targets for the Double Gameweek. Most people already have triple Man City, but good value can be found in the defences of Burnley and Fulham.

I prefer most of the attackers from single-Gameweek fixtures after Man City, but Ademola Lookman (£5.0m) could be a good differential.

I'm already on triple Man City, plus have Lowton and Calvert-Lewin. Owning these five is more than adequate, but I might be tempted to use one of my two free transfers to bring in a goalkeeper with a Double.

Pope and Alphonse Areola (£4.5m) could both be solid options.

I'm looking at doubling up on Everton with Calvert-Lewin and Digne. The fixture against Man City will be tough but the Fulham match looks a great one and Digne has been impressive, racking up seven assists in only 13 appearances.