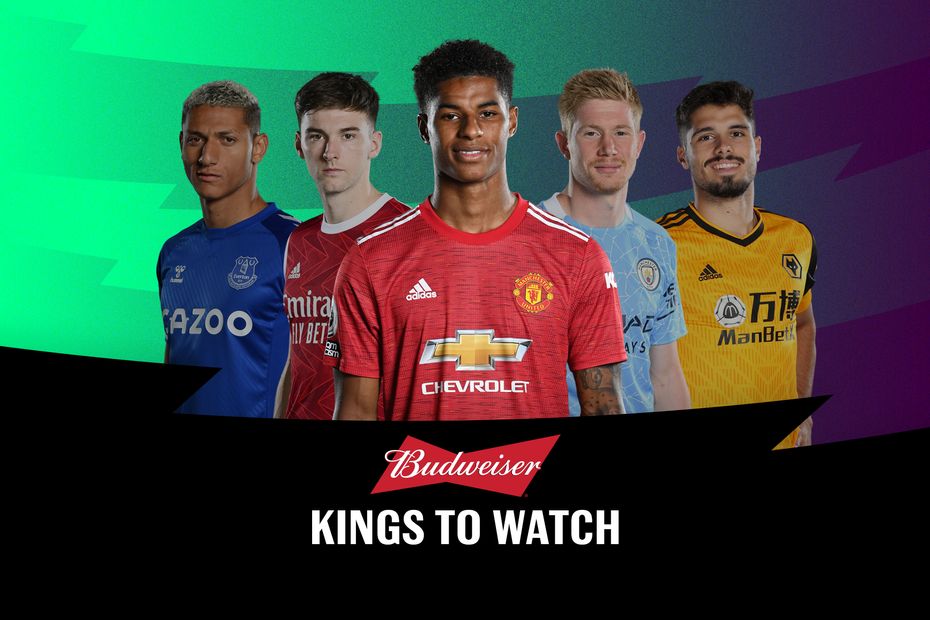 Man Utd star is averaging 8.4 points per away match ahead of a trip to Burnley

FPL Update: Bank on Rashford away from home

The Manchester United star has been hugely reliable on his travels this season.

Six of Rashford’s seven goals, as well as all four of his assists, have come in away matches.

As a result, he has produced 8.4 points per match (ppm) away from home, compared with an average of only 2.8 ppm at Old Trafford.

The underlying numbers show why Rashford is such a big goal threat on the road.

He has recorded a shot every 23.4 minutes in away encounters, compared with 43.3 minutes at home.

The England international has produced 2.7 shots in the box and 1.7 shots on target per away match. At Old Trafford those averages drop to 1.0 and 0.9 respectively.

Rashford’s away numbers also fare well when assessed against his team-mates.

His 25 shots, 19 shots in the box and 12 shots on target are all team-leading totals.

Furthermore, his 10 big chances are also superior to any other Man Utd player, ranking second only to the 12 of Jamie Vardy (£10.2m) this season.

A visit to Burnley boosts Rashford’s chances of further goals and assists.

The Clarets have struggled in defence when facing opponents higher up the table.

Indeed, all six of their clean sheets this season have come against sides outside of the current top seven.

Rashford can exploit those frailties and continue his outstanding run of away returns in the reduced Gameweek 18.