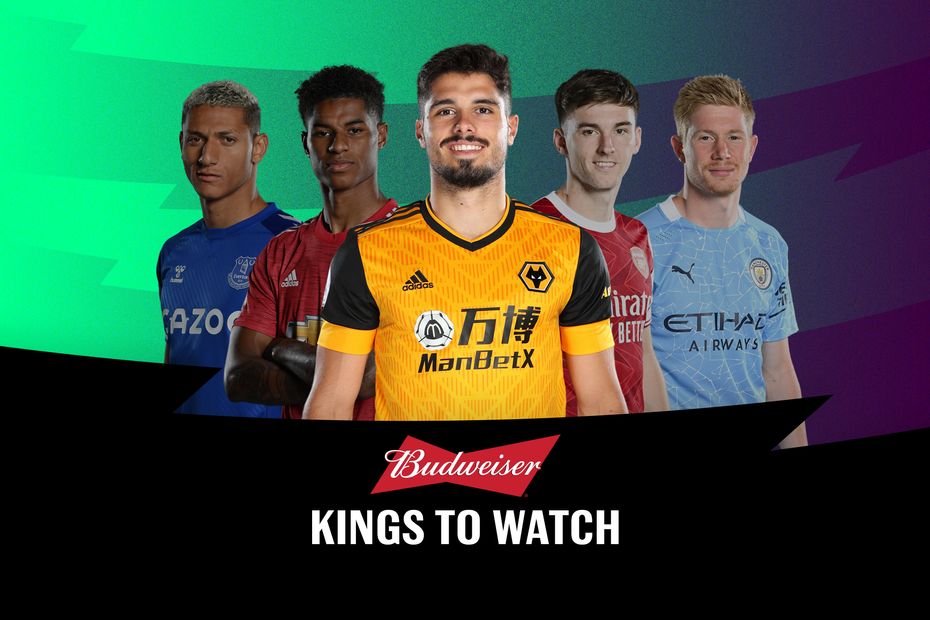 The Wolverhampton Wanderers midfielder has been a major influence in recent home matches.

Neto has scored against Southampton and Chelsea, as well as supplying assists against Crystal Palace and Tottenham Hotspur in his last five appearances at Molineux.

He has also earned four bonus points, totalling 30 points over that period.

When selected this season, Neto has been involved in 62 per cent of Wolves’ home goals.

The underlying statistics show he offers far more of an all-round threat when playing at home.

Neto has recorded a shot every 32.4 minutes and created a chance every 36 minutes at Molineux.

But those averages drop to 57.2 minutes and 68 minutes respectively in away matches.

Neto’s assist at Brighton & Hove Albion in the previous Gameweek took his tally to 80 points, placing him ninth among midfielders in Fantasy.

But, in terms of value, his 13.3 points per million spent is bettered by only two other players in his position.

A visit from Everton suggests the Portuguese can bring in more returns in Gameweek 18.

The Toffees have struggled defensively on the road this season, managing only two clean sheets in their last seven away fixtures.

Neto’s potential for goals and assists can exploit Everton’s defensive vulnerability and extend his strong form at Molineux.