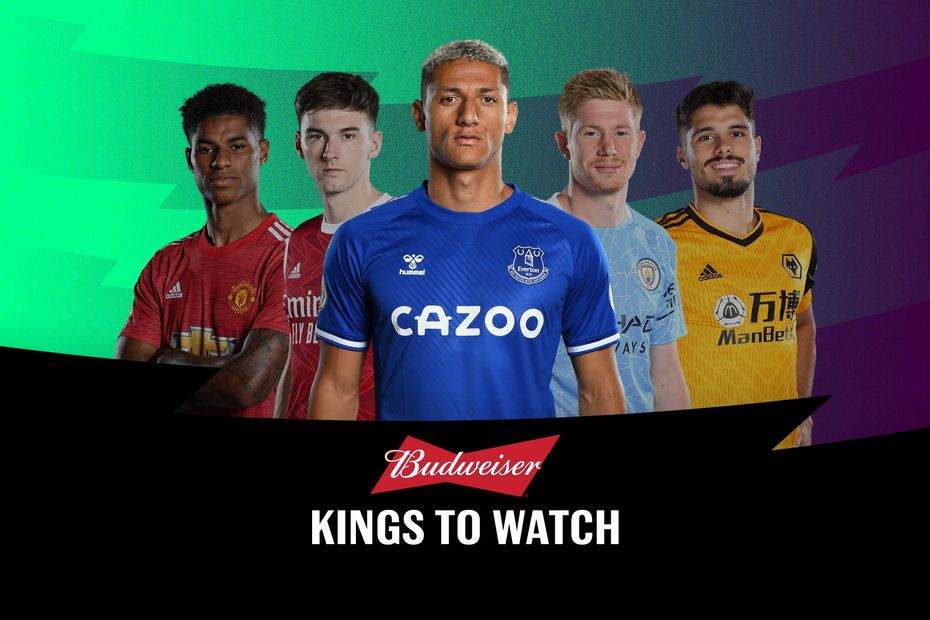 What is the Free Hit chip in FPL?

Iwobi: I want to fight for not just me but all the Evertonians External Link
FPL Gameweek 18 Kings to watch

Everton’s Brazilian has proven to be a reliable source of points on his travels this season.

Richarlison has produced attacking returns in each of his last four away matches, totalling 28 points over that run.

He has scored against Crystal Palace and Leicester City, and supplied assists at Fulham and Burnley.

🏹 | "@richarlison97 goes for goal - and 𝙨𝙘𝙤𝙧𝙚𝙨 as he so often does against Leicester!"

The underlying numbers show Richarlison has been a bigger goal threat on the road than he has been at home this term.

Away from home, he has averaged 2.8 shots and 1.2 shots on target, compared with 2.3 and 1.0 respectively at Goodison Park.

In particular, Richarlison’s number of big chances have been far superior in away fixtures.

Four of his five big chances this season have come away from home.

A visit to Wolverhampton Wanderers can help Richarlison extend his run of returns on the road, if he passes a late fitness test.

He has a prolific record against Wolves, scoring four goals in their four meetings.

They have failed to keep a clean sheet in their last 10 Premier League matches.

With an ownership of just 4.0 per cent, Richarlison can flourish as a key differential in the reduced Gameweek 18.