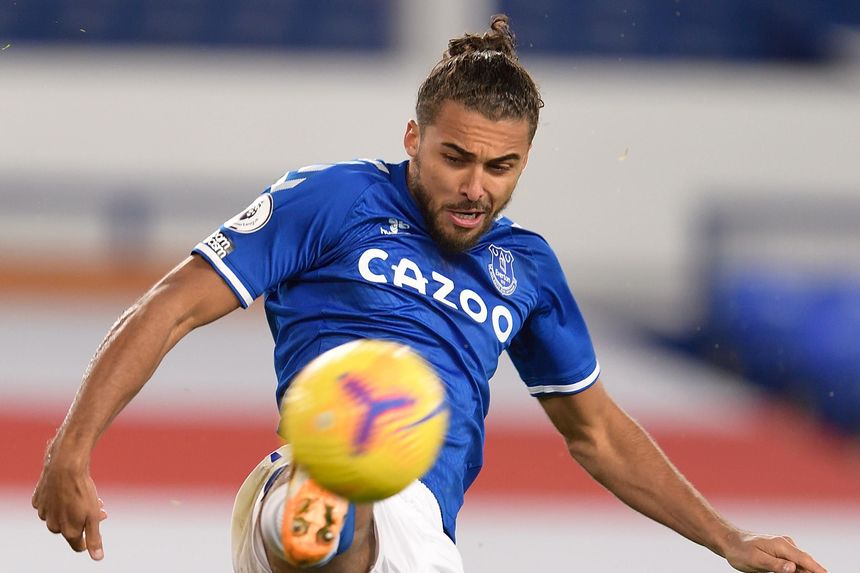 The Scout's panel of experts give their verdict on the Scout Selection ahead of the Fantasy Premier League Gameweek 14 deadline of 11:00 GMT on Saturday 19 December.

But after Fernandes' blank in Gameweek 13, I'd be handing the armband to Kane over him this weekend.

I really like the Pedro Neto (£5.8m) pick. He impressed me in the absence of Raul Jimenez (£8.2m) in Gameweek 13 and I expect that to continue.

The only question mark I'd have is Jack Grealish (£7.8m) against a West Bromwich Albion team with Sam Allardyce taking over as head coach.

Liverpool's defence still isn't up to their standards of last season, so spending on Robertson seems like a bet on him getting an assist.

Not a terrible shout given his track record, but I'd rather pay less for someone like Vladimir Coufal (£4.6m) or Ben Chilwell (£6.2m), who seem to offer the same scoring profile for a lower cost.

I like the core of the picks with Salah, Fernandes, Robertson and Kane, but I would have squeezed Son Heung-min (£9.6m) in there. Tottenham Hotspur will likely show a reaction after the midweek defeat to Liverpool.

Dominic Calvert-Lewin (£7.9m) looks a good pick up against a demoralised Arsenal side missing Gabriel (£5.0m) through suspension.

I do wonder if the likes of Fulham and Sheffield United might spring some surprises against Newcastle United and Brighton and Hove Albion, so I do question the backing of Jamal Lewis (£4.3m) and Lewis Dunk (£4.8m) for clean sheets.