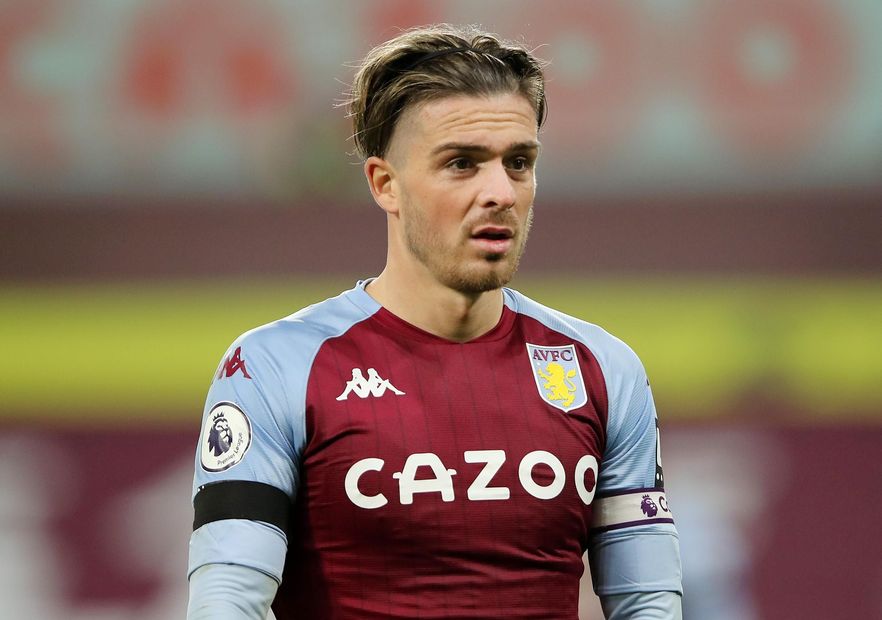 The Scout's panel of experts give their verdict on who managers should captain ahead of the Fantasy Premier League Gameweek 14 deadline of 11:00 GMT on Saturday 19 December.

Bruno Fernandes (£11.0m) is the best captain for Gameweek 14, despite only two goals being scored in total in Manchester United's last four home matches.

There will be space against Leeds United and Man Utd have shown they can exploit holes in defences, with Fernandes at the centre of much of their attacking play.

Harry Kane's (£10.9m) record against Leicester City is too good to turn down. He's returned in in five of the last six Premier League meetings between the sides.

A big part of bringing Fernandes in last week was to captain him against a very open Leeds team. Plenty of gaps for him to exploit.

Tough week for calling a captain because of the lack of clear mismatches. The fixture list has me torn between Kane and Mohamed Salah (£12.4m), or the superior match-up for Jack Grealish (£7.8m) versus West Bromwich Albion. I'll go with Grealish.

Fernandes against a Leeds side who have shipped the second most goals this season is who I'm going with. I think Kane is the standout pick though, given his excellent record against Leicester.

While he didn't get a return versus Sheffield United, Fernandes feels too good to pass up versus a weak Leeds defence.

Considering they've allowed the most goals from corners this season, the Fernandes to Harry Maguire (£5.4m) connection should strike this weekend.

I am backing Fernandes despite his blank at Sheff Utd. Games involving Leeds tend to be open and Man Utd could exploit it the way Chelsea did a few weeks ago.

Fernandes has the armband for me. While Leeds look strong offensively, they are still defensively suspect, and I can see lots of goals in this game.