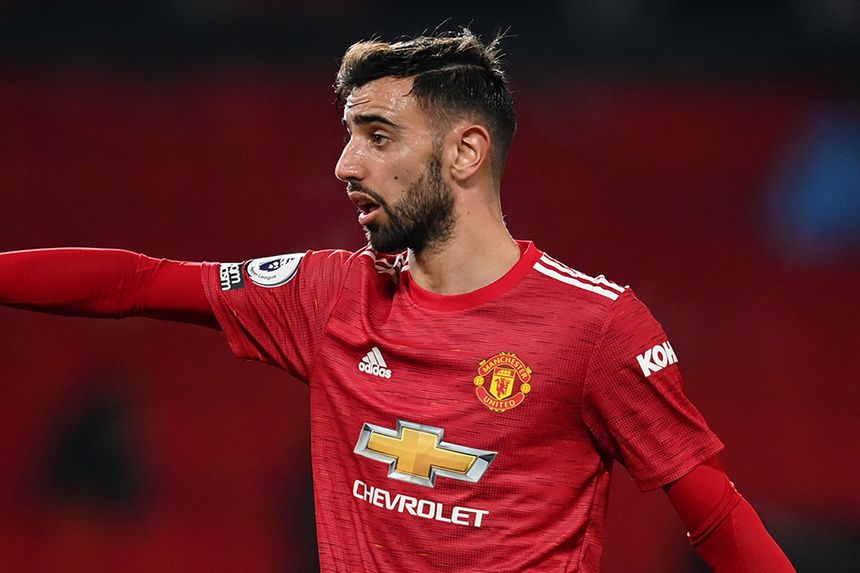 A home meeting with Leeds United allows Bruno Fernandes (£11.0m) the chance to immediately make amends for his blank in the previous Gameweek of Fantasy Premier League.

But Leeds’ poor away form looks promising for the Portuguese’s 42.4 per cent ownership in Fantasy.

Away from home, they have conceded 69 shots in the penalty area and 20 big chances. Both of those totals are among the worst two records in the Premier League.

Kane has a prolific record against the Foxes, scoring 14 goals in his 10 Premier League meetings.

Son, meanwhile, has recorded six double-figure hauls in Fantasy this term, more than any other player.

Liverpool’s Egyptian has scored four goals and supplied three assists in his last four meetings with the Eagles.

The Belgian has 31 points in the last four Gameweeks, and his underlying numbers show why.

His 15 shots and 13 chances created both place second overall in that period.

Back Wilson at home

Newcastle United's striker has produced returns in seven of his 11 starts, including double-figure hauls in home matches against Burnley and Everton.

Fulham, meanwhile, have failed to keep a clean sheet on their travels in 2020/21.