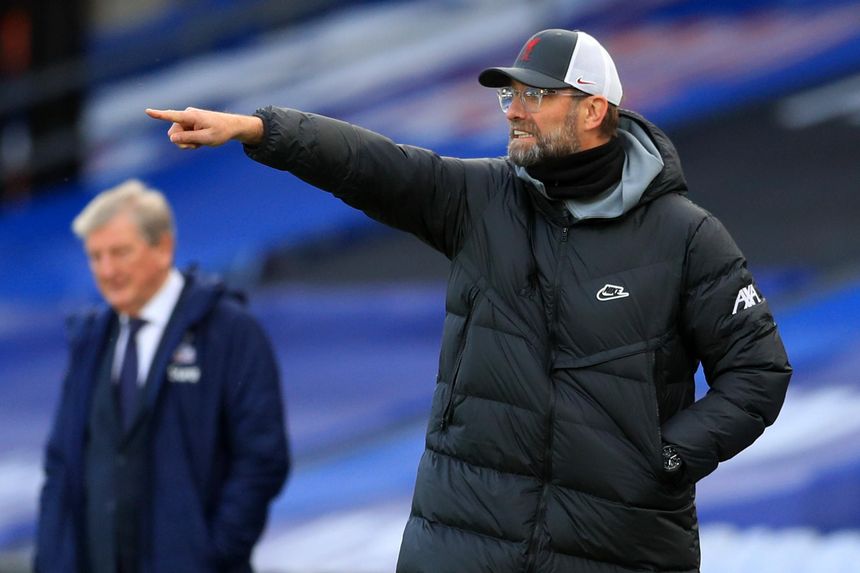 The Scout looks at how to navigate Blank GW18 and Double GW19, including chip strategies, after recent fixture amendments

What is the Free Hit chip in FPL?
FPL Show Ep 17: How to cope with postponements
FPL team news: Late test for Jota

Managers must react following the news of two rescheduled September fixtures that will impact planning for the first Double Gameweek of 2020/21 Fantasy Premier League.

Manchester City's home meeting with Aston Villa, originally scheduled for the opening weekend, has been moved into Gameweek 19.

The announcement comes after five matches that were originally scheduled for Gameweek 18 were moved into Gameweek 19.

As a result, Burnley, Fulham, Man City and Man Utd all play in Gameweek 18 before facing two matches in Gameweek 19.

Eight sides will now blank in Gameweek 18 and instead play twice in the following round of fixtures.

The remaining eight teams will play one match in each Gameweek.

There are a number of tactics to consider, with much depending on the number of chips still available to each manager, as well as the players who are currently in their squads.

Handily, the second Wildcard of the season is now available to deploy.

By playing their second Wildcard in Gameweek 17, managers could build their squads with players from Double Gameweek sides such as Chelsea, Leicester City, Liverpool, Man City and Man Utd.

Use free transfers instead?

But there is a strong case for remaining patient with the second Wildcard.

Managers then play their Free Hit chip in Gameweek 18 to navigate the limited schedule and fill their squad with players who have a fixture.

Big-hitters from Man City, Man Utd and Tottenham Hotspur, along with the likes of Dominic Calvert-Lewin (£7.9m), Wilfried Zaha (£7.4m) and Callum Wilson (£6.5m), will be key targets in Gameweek 18.

Those managers could then play their Bench Boost chip in Double Gameweek 19, earning points from every player in their squad.

Be aware that when playing your Free Hit chip, any free transfers carried over from previous Gameweeks will be lost. You will be back to the usual one free transfer for the following Gameweek.

By using the second Wildcard in Gameweek 20, they can refresh their players for the subsequent fixtures.

Alternatively, the second Wildcard could be kept to navigate further Blank and Double Gameweeks later in the season.

More postponements will be brought on by the latter rounds of the FA Cup, while there are also currently matches still to be rescheduled.

Finally, when preparing their squads for Double Gameweek 19, managers should not forget the players who only play once.

Both have the potential to outscore most Double Gameweek 19 players. Kane has blanked just twice all season, while Son’s six double-figure hauls are second only to the seven of Fernandes.