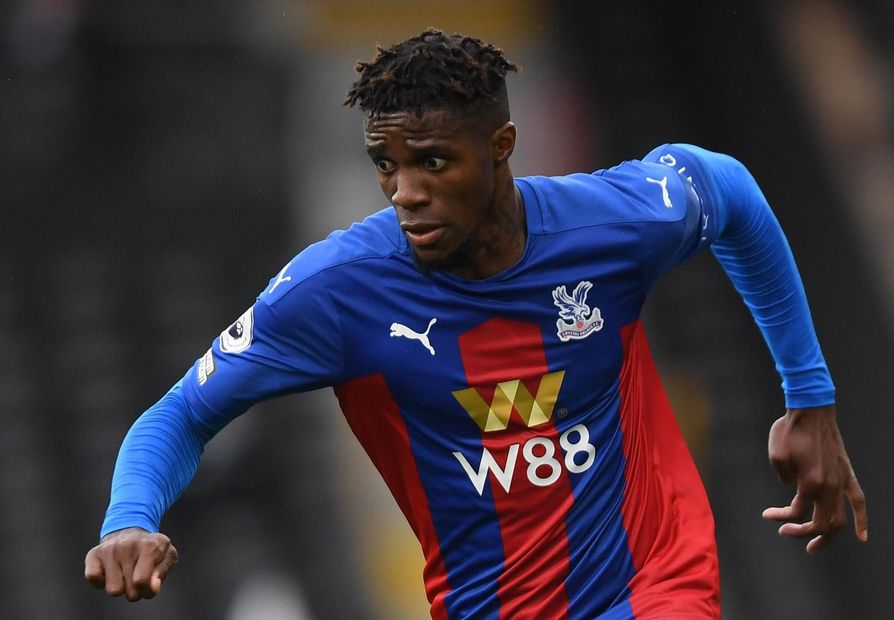 The return to fitness of Wilfried Zaha (£7.3m) hands managers in Fantasy Premier League an explosive midfield option for Gameweek 11.

The Crystal Palace star is available for the first time in three Gameweeks after recovering following a positive test for COVID-19.

Zaha has produced his best form on his travels this term, delivering hauls of 15 and 13 points at Manchester United and Fulham respectively.

He has averaged 7.8 points per match (ppm) on the road, compared with 5.8 ppm at Selhurst Park.

Playing in a new role up front this season, he recorded 16 shots inside the box over the first eight Gameweeks.

That placed him third among midfielders in FPL during that period, bettered only by the 26 and 19 of Mohamed Salah (£12.2m) and Jack Grealish (£7.7m) respectively.

The Ivory Coast international has scored five goals in 2020/21, already surpassing his total of four from the previous campaign.

At home, they have conceded 84 shots, 58 shots in the box, 31 shots on target and 18 big chances. All four of those are league-high totals.

Zaha can take advantage of those weaknesses and continue his fine away form in Sunday's early kick-off.