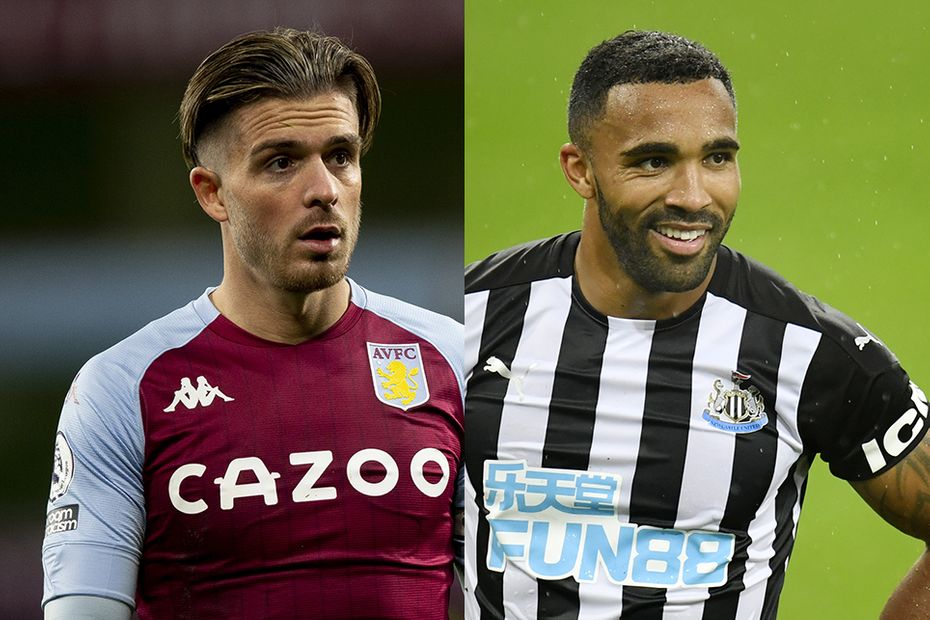 The postponement of Aston Villa’s home match with Newcastle United has affected the plans of many Fantasy Premier League managers.

Villa playmaker Jack Grealish (£7.7m) is the third-most owned midfielder in Fantasy, sitting in 39.6 per cent of squads.

He has scored five goals and supplied six assists in his nine matches, with his total of 71 points ranking fourth among FPL midfielders.

Villa's Emiliano Martinez (£4.8m) is the most popular goalkeeper in the game, owned by 25.7 per cent of managers.

But despite their Gameweek 11 blank, owners of Villa’s key players should think twice before selling.

Villa's match has been postponed due to a significant increase in COVID-19 cases at Newcastle. This means Villa’s Gameweek 12 trip to Wolverhampton Wanderers should not be under threat.

Dean Smith’s side then have favourable encounters with Burnley and West Bromwich Albion in Gameweeks 13 and 14 respectively. According to the Fixture Difficulty Ratings (FDR), both of those matches score only two.

Rather than sell their key Villa assets, managers should look to strengthen their bench options by focusing on players with kind schedules who are unlikely to be rotated during December.

Newcastle are scheduled to play all three promoted sides over Gameweeks 12 to 14.

Should their match against West Brom go ahead next weekend, Wilson’s form means he is also worth holding on to.

But if there is early confirmation that their Gameweek 12 fixture will also be postponed, seeking out a replacement forward seems the best solution.

Part 2: Zaha back to extend strong away form