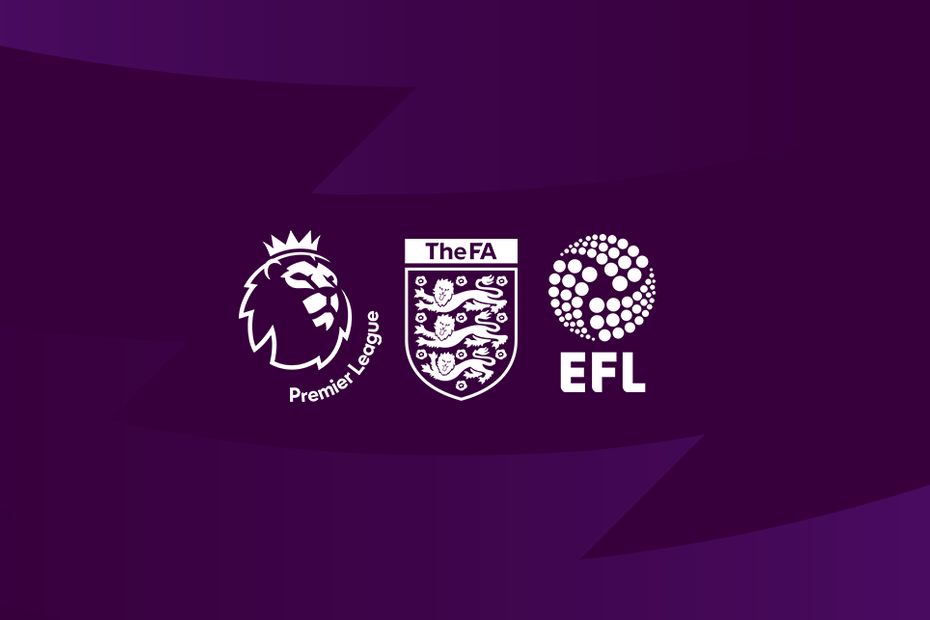 The FA, Premier League and EFL have come together to agree a plan for entry requirements for overseas players post-Brexit.

Football’s Governing Body Endorsement (GBE) proposal was submitted to the Government last month by The FA, as the governing body for football, and has now been approved by The Home Office.

The criteria will provide the framework for Premier League and EFL clubs to sign overseas players when the UK leaves the European Union (EU) after 31 December 2020.

Post-Brexit, clubs will not be able to sign players freely from the EU. Players from EU countries who want to play in the Premier League or EFL will be required to gain a GBE, like all other overseas players without the right to work in the UK.

The GBE will operate a points-based system, where points are scored for senior and talented young players based on:

Players accumulating the requisite amount of points will earn a GBE automatically, while players just below the threshold may be considered for a GBE by an Exceptions Panel.

The system meets the joint objectives of the Premier League and The FA allowing access to the best players and future talent for clubs, as well as safeguarding England teams, by ensuring opportunities for homegrown players.

In the Premier League, the number of overseas Under-21 players a club can sign will be limited to three in the January transfer window and six per season moving forwards. This enables the recruitment of the best players from around the world to train and play together with homegrown talent.

The UK’s exit from the EU will also mean that clubs will not be able to sign players from overseas until they are 18.

The leading football bodies have also agreed to work together to continue to improve the player pathway system.

The agreement is in accordance with the Government’s required criteria and will come into effect when the UK leaves the EU in the new year.

Full review ahead of summer

Mark Bullingham, The FA’s Chief Executive Officer, said: "Despite having different starting perspectives on how Brexit should impact football, this is another example of how the football authorities can work effectively together for the greater good of the game.

"We have a strong working relationship with both the Premier League and EFL and will monitor this new agreement together to ensure it evolves to best meet our joint objectives over time.  We will also discuss improvements to the player pathway for the mutual benefit of football clubs and homegrown talent in this country."

"We welcome the news that the Home Office has approved the Governing Body Endorsement plan for the January 2021 transfer window.

"Continuing to be able to recruit the best players will see the Premier League remain competitive and compelling and the solution will complement our player development philosophy of the best foreign talent alongside the best homegrown players. Following the January transfer window, we look forward to reviewing the agreement with The FA."

EFL Chief Executive, David Baldwin, said: "The EFL has contributed to the discussions with our colleagues across football as the game prepares for the UK’s exit from the EU, and it is helpful to be able to provide clarity for EFL clubs by having an established position to a long-standing issue ahead of the January transfer window, albeit in the short term.

"The objective of the EFL throughout this process has been to ensure EFL clubs continue to have the opportunity to sign players from overseas to enhance the quality of their playing squads, while recognising the need for restrictions, and we will continue to assess the application of these rules and consider the long-term implications early in 2021."